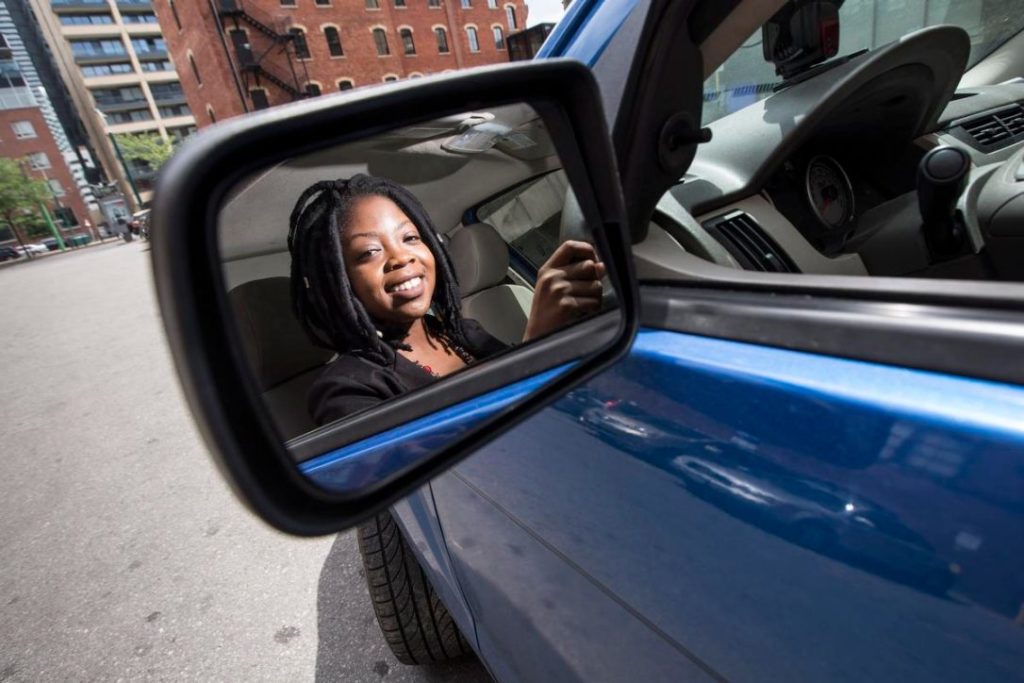 The latest entrant into Toronto’s ride-sharing scene has one particularly important distinction: Both the driver and the passenger have to be women.

After nearly two years of groundwork navigating through the city’s bureaucracy, DriveHer, a ride-sharing platform exclusively run and used by women, is set to launch this Friday with over 100 female drivers already signed up to hit the road. Its arrival adds to the city’s ever-growing car-sharing industry, from Uber to Lyft, InstaRyde, Facedrive and Taxify.

“Finally,” said the company’s founder Aisha Addo, expressing excitement about getting through the process and the prospect of sending registered female drivers on the roads.

“It was exhausting. There were many times I felt like giving up and let go, but someone would then call or message me asking about the service and when we’re launching. That really kept me going. It was quite a journey.” 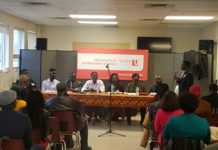 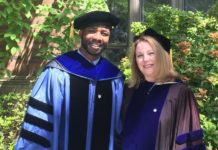 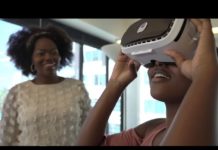