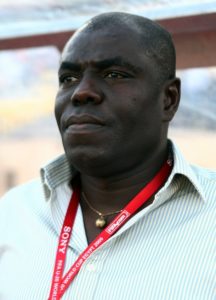 Black Satellites coach Sellas Tetteh has said he has failed to meet the target set for him by the Ghana Football Association.

He, however, added that he is not scared to lose his job.

The 54-year-old became the first and only Black coach to win the U-20 trophy in 2009 in Egypt defeating Brazil on penalties in the grand final.

Tetteh won Bronze in the last edition in Turkey but failed to advance past the round of 16 this year as his side lost to their West African neighbours Mali by three goals to nil in New Zealand.

Speaking to Starr Sports on his arrival, the former Liberty Professionals coach stated that he has failed the GFA woefully.

“Capital letters I failed… it is my prime objective and that of the GFA that I should reach the semi-final, we did our best and since we couldn’t get there I insist I failed,” Tetteh said. 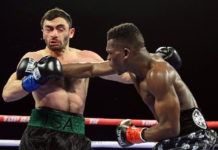