Efo Kojo Mawugbe, a celebrated Ghanaian scriptwriter, actor and artistic director of the National Theater, has said that Ghanaâ€™s movie industry cannot really rub shoulders with other movie industries in Africa and beyond, without governmentÂ  support.

According to him, the State need to come in and put all the needed structures in place and even support the industry up to a point before leaving it in the hands of individual players.

Speaking on Atlantics FM, Efo Mawugbe said, â€œthere must be a State intervention at a certain point. The movie industries in other countries, even though were started by individuals, there were times when the State, corporate institutions and banks came in.â€ But here in Ghana, the situation is different.

â€œThe banks look at the film industry as a high risk area. They even donâ€™t want to look at you if you want loan. There must be some government institutions like National Commission on Culture, Ministry of Information and Ministry of Chieftaincy Affairs which should be able to get their heads together and set up a National Film Development Fund.

This fund should be operated in such a way that there must be a committee that would look at the script. If they pass the script, then the writer can borrow from the fund, do the film and then pay back, to allow others to also apply.

No country develops its film industry without State intervention. Letâ€™s get that into our heads as Ghanaians. Until Government is ready to put money into the industry, our film industry cannot stand on its feet. Without that, it will take us years to achieve what we all desire for the industry.â€

Efo continued that the industry has the capacity to revive itself but not until government comes to put the structures in place. â€œLetâ€™s make it a national policy that we are developing or supporting the movie industry for the next 10 years and thereafter, letâ€™s see what happens. I believe we will be able to come out with something quite fantastic,â€ he added.

However, he advised industry players themselves to work effectively to support the industry. He said producers must pay well, scriptwriters must also write stories that tell stories about indigenes instead of stories that are foreign to Ghanaians. Actresses and actors should also sharpen their skills.

He continued by commending those who are currently at the forefront of movie production, including Sparrow Productions. He said their works are clear signal that Ghanaâ€™s movie industry is growing. 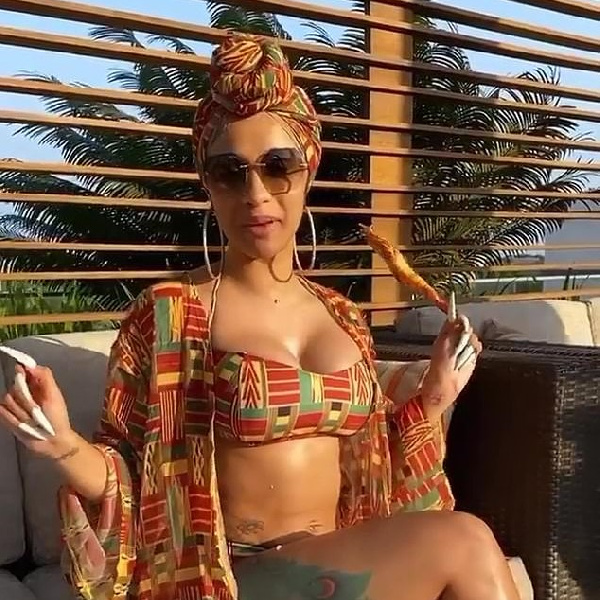 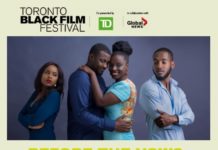