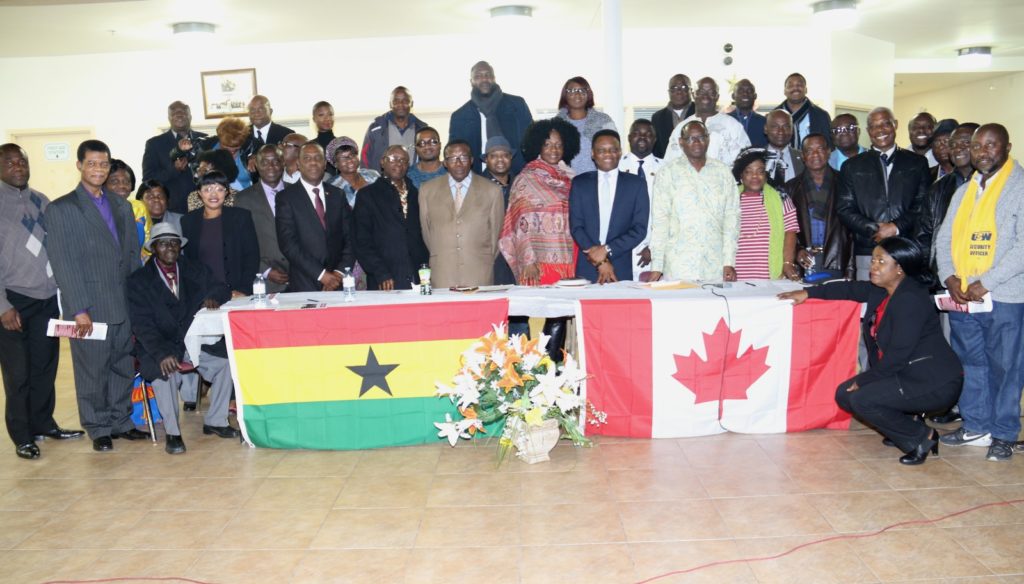 SUNDAY, December 3rd 2017. A leadership council meeting which was organized by the executives of GCAO (aka Ghana Union) had a huge attendance and upbeat of passionate discussions about the pressing needs of our community. It also briefly presented to the council the stewardship of the new Executives and Board of Advisors of the GCAO since their inception at the beginning of this year.

It all began at 4pm (Toronto time) when the President of GCAO, Mr. Emmanuel Duodu welcomed the leaders of the community including Pastors, ethnic & cultural associations presidents, chiefs and leaders of Ghanaian Professional Associations in Ontario to the meeting and thanked them for the wonderful attendance. He then called for their frantic and candid opinions on how to move our community forward during the meeting.

The moderator of the function, Ms Ana Aidoo (aka Eno Abena) who is also a dynamic member of the GCAO & GCCC immediately after the welcome address invited the chairpersons of the 13 sub-committees put in place by GCAO to report on their activities and progress so far. Huge among these was the Community & Resource Center community led by Mr. Emmanuel Quaye.

It became obvious during individual contributions and discussions that the building of our own community center to be known as Ghana House was long overdue and that the seed money of $200,000 (City requirement) reported by Mr Quaye’s committee could be easily raised among Ghanaians if the project is advertised well in the community and with periodic reports on it to show transparency. 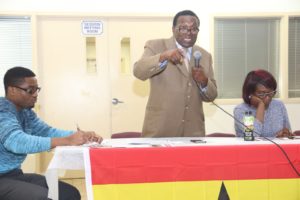 Among those who spoke passionately about the Ghana House project was Dr. Martin La Kumi, a successful dentist based in Toronto. He challenged GCAO to approach 1000 Ghanaians for $200 each in one year to raise the seed money. He personally promised a donation of $500 towards that! Then came the upbeat with some leaders promising $1000 each.

The concern of youth engagement was also highly emphasized during the meeting. The Youth Wing of GCAO led by the Vice President, Eric and the Secretary, Gabriel Odartey were charged to intensify the Youth outreach by GCAO.

Pastors who spoke at the function included Rev Dr. Mantey of Disciples Revival, Rev Dr Quainoo of Pentecost and Rev. Amoah who is the President of the Toronto Ghanaian Ministerial Association Many Association Presidents or their representatives also shared their opinions at the meeting.

The new Consul General of Ghana in Toronto, Hon. Thomas Seshi has commended the leadership of the Ghanaian Canadian Association of Ontario (GCAO) for their untiring efforts at acquiring a community center (Ghana House) in Toronto for the thousands of Ghanaians who live in the Ontario Province of Canada.

Hon. Seshi was speaking at the council meeting of leaders of the Ghanaian community in Ontario at the premises of the Ghanaian Presbyterian Church in Toronto on Sunday, December 4, 2017. He was highly impressed with the high attendance and quality of contributions at the meeting and remarked, “l am very proud of the efforts of GCAO and l am personally encouraged to contribute as Ghanaian in Toronto to the building of the proposed Ghana House here. “If I helped the Catholic Church in Ghana to build 3 parishes when there, I am privileged and prepared to assist personally in acquiring the Ghana House here too!

“I am ‘happy’ that you people didn’t finish building the community centre before I came to Toronto. Providence wanted me to be part of this historic project,” Hon Seshi said to the laughter of the meeting. 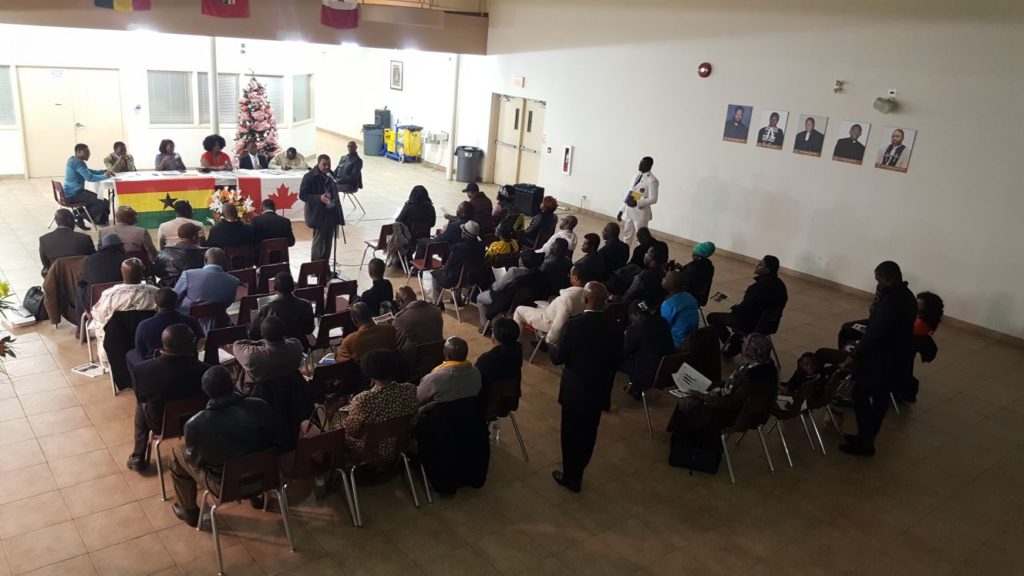 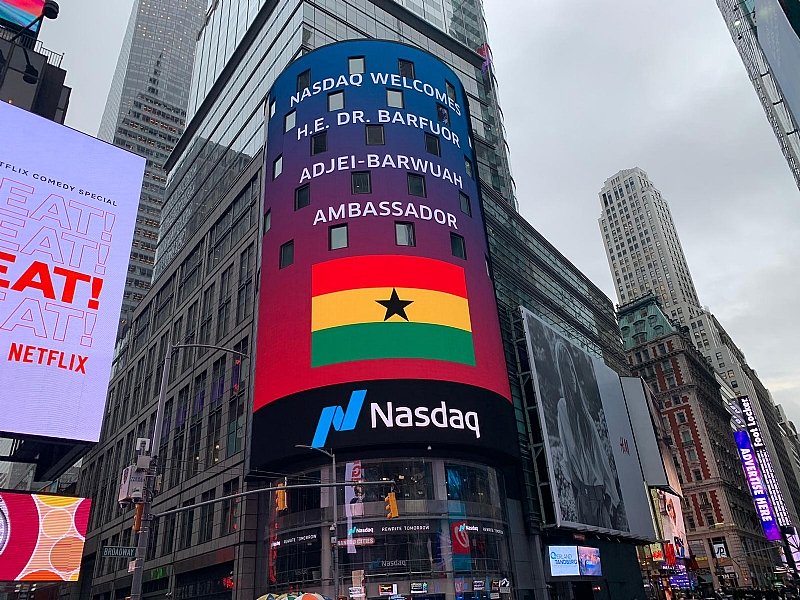