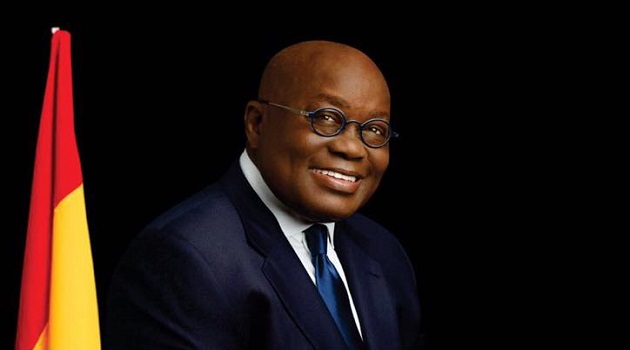 At least 11 heads of state are expected to be part of some 6,000 foreign dignitaries to witness the inauguration ceremony Nana Akufo-Addo as president on Saturday.

The leaders include those from Togo, Gabon, Liberia, Ivory Coast, Zambia, Benin, Nigeria and Guinea a member of the inauguration committee has confirmed.

There will also be representatives from 13 states.

The dignitaries will join Ghana witness yet another milestone as an incumbent government hands over power to an opposition party.

President John Mahama of the governing National Democratic Congress will be handing over power to Nana Akufo-Addo Addo of the New Patriotic Party on January 7, 2017 after losing the December 7 general elections.

Mahama’s second term bid suffered severe battering at the polls with over one million votes difference.

Over 5000 security persons are also expected to supervise activities at the Independence Square, Saturday during the handing over ceremony.

The security officials are expected to thoroughly screen all persons who have direct and indirect roles to perform on the day of the handing over.

This was disclosed by the Spokesperson of the Transition team of the incoming administration Kojo Oppong Nkrumah at a press conference Tuesday.

The inauguration is expected to begin at 10:00 am on Saturday and will see over 6,000 visiting heads of state, diplomats from across the world.

Kojo Oppong Nkrumah said the outer perimeter which will sit members of the general public will also take 6,000 people.

According to the media practitioner turned politician, vehicles will not be allowed at the venue of the inauguration except vehicles accredited.

Members of Parliament and appointees from the outgoing administration are expected to park their cars at the State House and will be chauffeured to the venue of the inauguration.

Other dignitaries are also expected to park at the Efua Sutherland Children’s park to be chauffered to the place.

This arrangement is to reduce traffic situation on the day of the inauguration.

Dress rehearsals to ensure a perfect handing over ceremony will begin on Wednesday to Friday.