Fifty Ghanaians who, arrived in Istanbul, Turkey on Friday, ostensibly to attend the ongoing fifth World Water Forum have been detained awaiting deportation to Ghana by Monday. 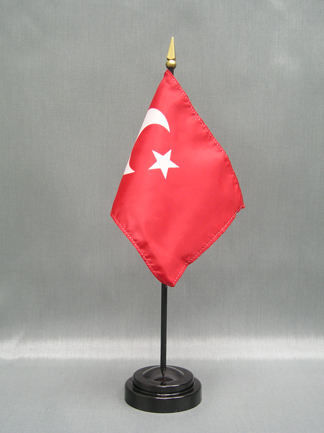 The detainees, mainly barbers, hairdressers and other artisans, were prevented by immigration officials from entering Turkey because they could not provide documentation to back their claim that they were participants at the conference.

The detainees could hardly express themselves in the English language even though they had indicated in their passports professions which required proficiency in English. They are said to have arrived in Turkey by Emirate Airlines via Dubai.

Turkish Immigration officials confirmed to the Times the detention of the Ghanaians, but declined to give names.

A source at the immigration office said the detainees upon interrogation, alleged that a staff of an airline in Accra told them that participants at the forum would be granted visas on entry to Turkey and lured them into paying huge sums of money to take advantage of the situation.

A source said the forum was intended for persons and organisations whose work related to water and sanitation and environment in particular. To avoid impostors, each participant was given a secret code and their names entered into a special data.

“The detainees who flew to Turkey on Emirate Airlines via Dubai are likely to be deported to Ghana tomorrow, March 23”, the source said.