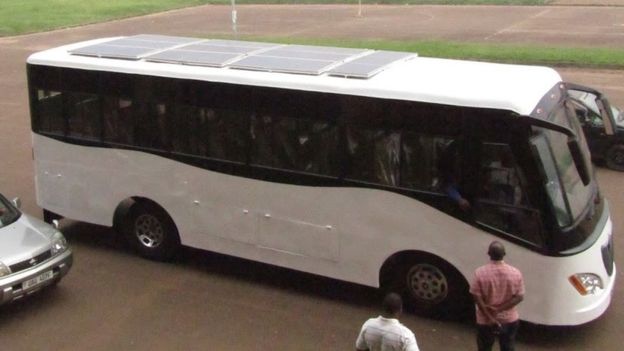 Coined the “Kayoola,” the electric bus is the brainchild of Uganda’s Makerere University and Kiira Motors and seats 35 passengers.

The bus has two batteries, with one being entirely powered by the solar panels that sit on its roof.

With the solar panels, the bus can travel an extra 50 miles.

Now that the first prototype of the Kayoola has been presented, Kiira Motors chief executive Paul Isaac Musasizi has grand ambitions for his solar bus. 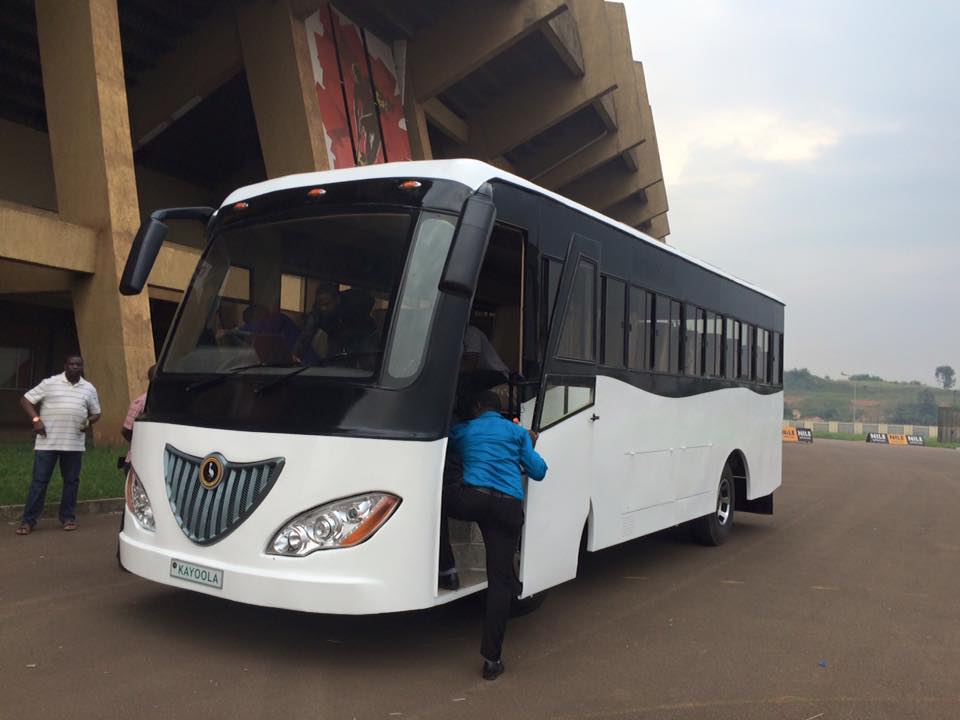 By 2018, Musasizi predicts the solar buses could employ more than 7,000 workers, and while the bus, which costs $58,000 each, currently needs international funding to become a reality, Musasizi expects that his company will be able to fully manufacture and assemble the bus for mass production in Uganda by 2039.

Musasizi’s wish is that the bus will help Uganda “champion the automotive, engineering, and manufacturing industries” in East Africa.