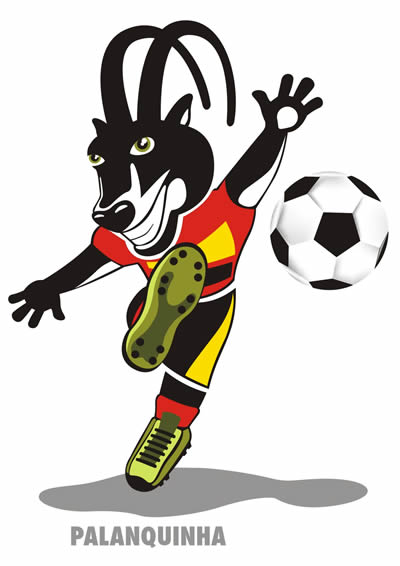 THE 27th edition of the Africa Cup of Nations kicks off this evening amidst a dark cloud with hosts Angola facing Mali in Luanda.Fridayâ€™s shooting at the Togo team bus as they entered the oil-rich enclave of Cabinda north of Angola where they will be based in Group B with Cote dÂ´Ivoire, Ghana and Burkina Faso from Congo Brazzaville wounding two players has raised security concerns as the West Africans threaten to withdraw from the competition.Â CAF has insisted the Africa Cup of Nations will go ahead as the matter is being addressed with the Angolan government. Â This will be the second time in history that the Africa Cup is being held in the southern region after South Africa successfully staged the event in 1996.The onus is on Angola under their Portuguese-born coach Manuel Jose to emulate South Africa who not only hosted the biannual tournament, but also won the event. Angola did not have to qualify for the tournament as hosts and prepared for the event through a diet of friendly matches since last year in which they lost one from the eight matches played in 2009.Furthermore, Angola know the pressure is on them to do well as hosts.Â The hosts will also be looking to join the honours list of eight countries that have ever won the Africa Cup as hosts namely Egypt, Ethiopia, Ghana, Algeria, Nigeria, Tunisia, Sudan and South Africa.Â This is especially so after their fantastic showing in 2008 in Ghana where they reached the quarterfinals.Â Hero from that tournament was striker Manucho of Spanish La Liga side Real Valladolid back in favour with Jose after being left out since October on disciplinary grounds.Manucho, who was AngolaÂ´s top scorer on four goals at the 2008 tournament in Ghana, recently repaid Jose’s faith with a goal in Angola’s final friendly on January 3 against Gambia that ended 1-1 played in Portugal in his second competitive game back with the host team.Â Meanwhile, Mali hope this Africa Cup will bring better fortunes for them following their first round exit in Ghana two years ago.Â Their last best showing was in 2002 when they finished fourth and will be hoping for the better should Nigerian-born coach Stephen Keshi wave his magic for them in Angola.Mali are blessed with the talent of midfielders Seydou Keita from Barcelona and fellow Spain based forward Fredric Kanoute from Sevilla and Mahamadou Diarra of Real Madrid including Momo Sissokou of Italian Serie A side Juventus.Â Meanwhile, Luanda is calm despite the Togo attack incident and the general populace has been going about their business with a few people and vehicles decked in Angolan colours while the occasional Africa Cup promotional banner can be seen at major city intersections.