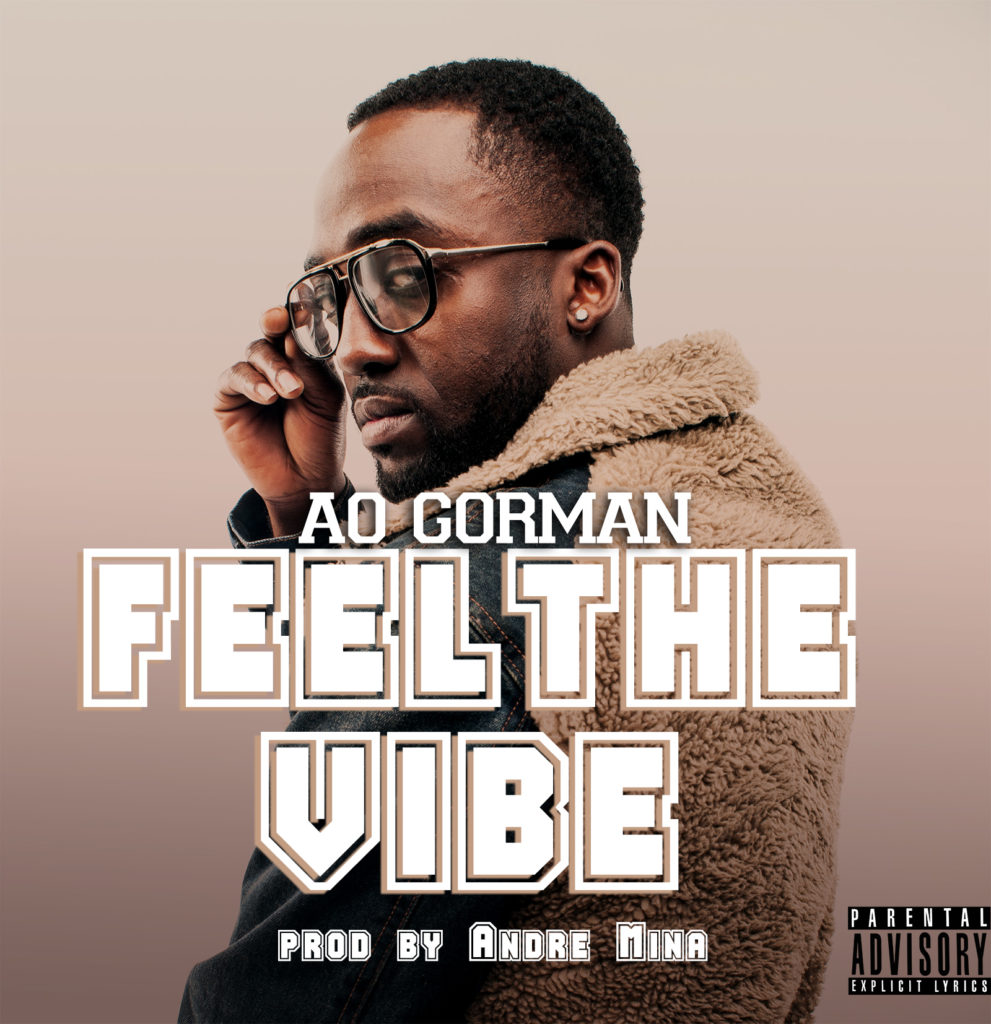 Toronto very own AO Gorman releases his 1st official single titled “Feel the Vibe” off of his upcoming EP T.A.G.S.

“Feel the Vibe” is a breath fresh air in a stagnant hip-hop industry! AO’s smooth delivery and precise rhymes is flowing over a flawless production that has an old school “boom bap” yet a modern hip-hop feel which reminds listeners of the real essence of hip-hop.

Please take a moment and listen to AO’s latest single with the link below!

Also you will find the links/ handles to his socials, bio and latest interview which speaks on the break down & the process of EP T.A.G.S below.

AO Gorman has been one of the most consistent Canadian music acts with in past few years.He has performed at top venues such as Living Arts Center, Hershey’s Center, The Mod Club & Lula lounge to name a few.

In AO’s past successes, he has released AE Award winning solo album “Coming of Age”, which had features with top musicians in Toronto. AO is also known for his ghost writing skill for artists. AO has also helped create and compose for a band by the name of “Earthphonics”. Eathphonics released an Alternative Rock EP in 2017 and performs in many pubs and bars throughout the city. AO prides himself on being able to diversify in different genres and continues to work hard on his craft until he reaches his goal of being a global household name & influential Artist.

AO video EPK breaking down the process of making his latest ep  http://www.video-magazines.com/ao-gorman-interview-new-solo-project-announcement/