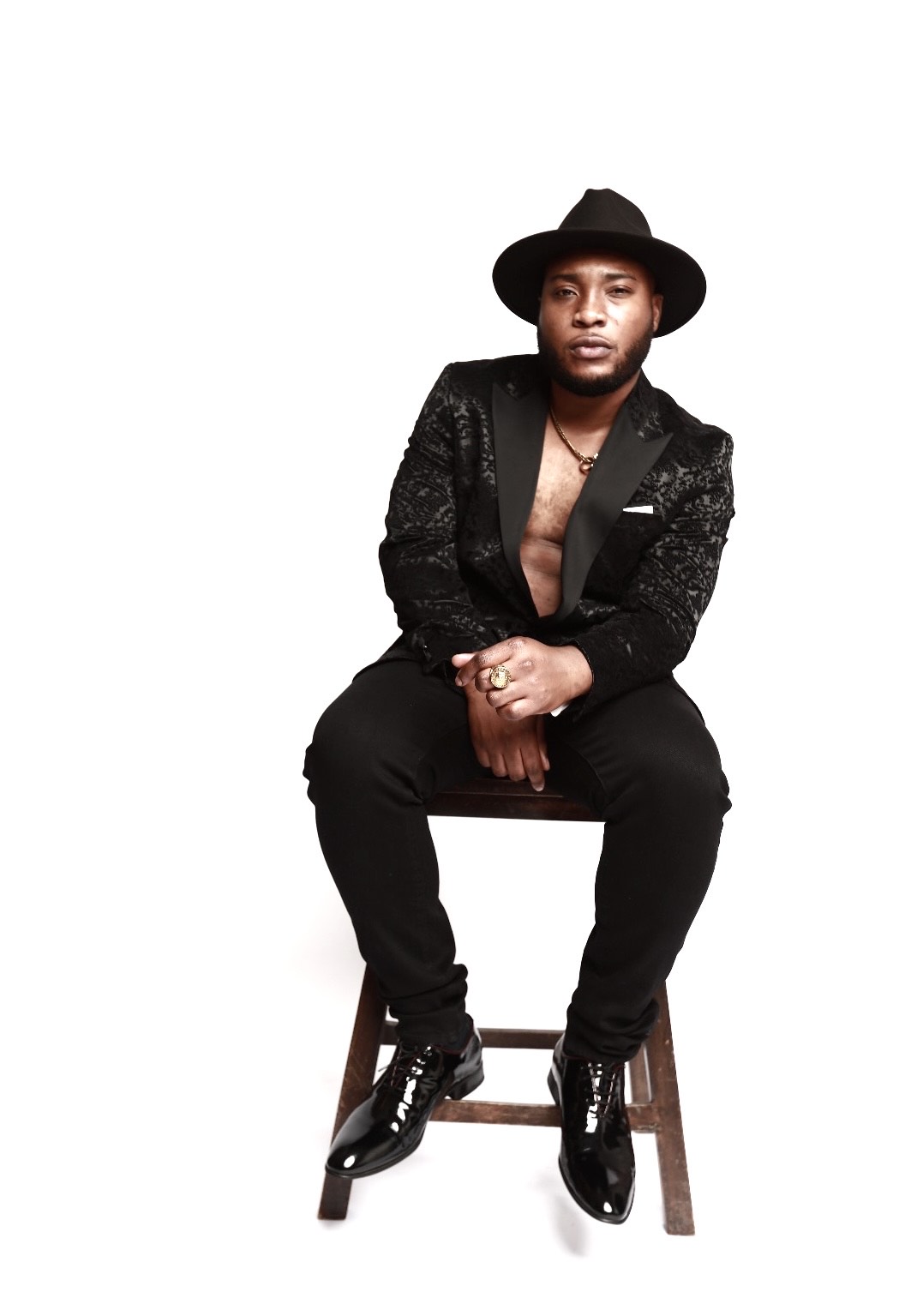 According to Jagonzy the executive producer, this project started in March of 2020 when the COVID-19 pandemic started. His event promotion company was scheduled for a tour concert with reggae dancehall artist Stonebwoy but due to event cancellations, he spent most of his time working on this idea he had in mind years ago to produce an album. His vision was to work with all the amazing talents he is connected with to create an album on the story of his life.

“The NEW CHAPTER ALBUM is a Project to inspire change, a full body of work that connects me to the real world, a mark that I want to leave not only in the industry but the effect that I want to leave on people, something different, something fresh and new from what we have already seen and heard, something meaningful that can connect these talents on our continent together through music, hence THE NEW CHAPTER.” – Julian Asiedu aka Jagonzy

This album consists of 18 songs which includes many talented artists from countries like Ghana, Nigeria, Mexico, Uk, Liberia, Namibia, Barbados and Jamaica.

The project also includes productions from 7 producers and 5 video directors.

Album is set to be released Friday June 25th followed by a release party in the state of Minnesota on Saturday June 26th 2021with a lot of surprises coming through.