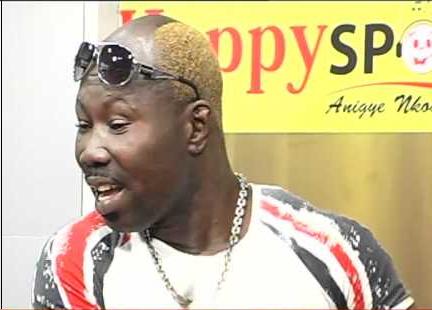 Boxer, Ayitey Powers is demanding a rematch with Braimah Bukom Banku Kamok after loss to his longtime rival.Speaking on the Citi Breakfast Show, Powers said the weight difference was the swing factor for Banku Kamoko.“The weight difference was too much and that was the problem for me. I could have decided not to fight after he came in 8kilos overweight but I felt I needed to respect the fans who had bought tickets so I fought,” he said.According to Powers, if this fight had been in Europe it would not have been allowed to happen. “I have told his camp already that I want a rematch,” he reiterated.Prior to the bout, Banku weighed 218 pounds, exceeding the upper limit of 200 for the cruiserweight division, while Powers, weighed exactly 200 pounds. It is unclear whether Banku will accept the challenge of a rematch.