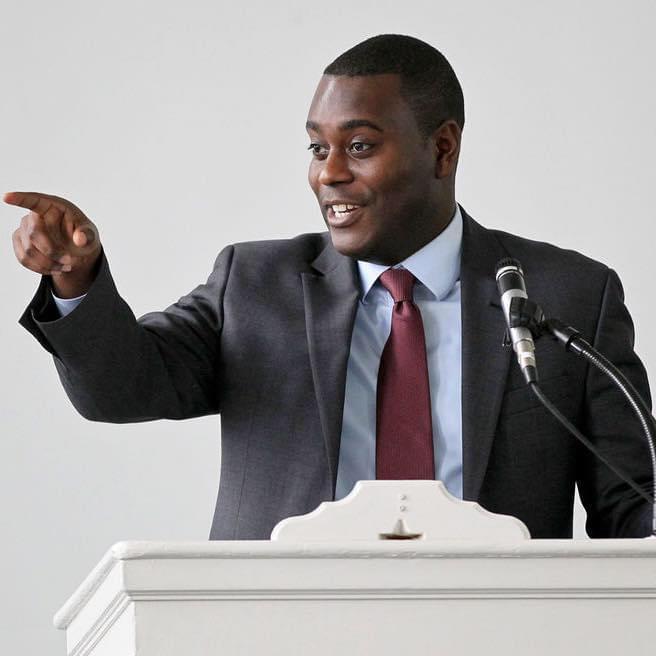 The Biden White House has tapped another African for key White House role. Gabe Kofi Amo has been appointed as Deputy Director of Intergovernmental Affairs to assist Julie Chavez Rodriguez in liaising with all elected officials from the state and local governments.

Amo, a Pawtucket native and Moses Brown graduate, has been named the deputy director in Office of Intergovernmental affairs, according to a White House spokesman.

Amo, 33, is expected to be the liaison between Biden and state and local elected officials across the country, and is focused on building support for the president’s economic recovery plan. He reports to Julie Chavez Rodriguez, the granddaughter of American labor leader Cesar Chavea.

Amo graduated from Wheaton College and was a Marshall Scholar at the University of Oxford. He worked in the same office for President Barrack Obama before joining Raimondo’s staff as director of public engagement and community affairs. He was a senior advisor on her reelection campaign in 2018 and worked on Mike Bloomberg’s failed campaign for president before jumping on board with Biden.

There has been chatter in Rhode Island political circles that Amo will run for statewide office at some point, although it’s unclear if that will come in 2022 when there will be open spots for secretary of state, treasurer, and lieutenant governor.