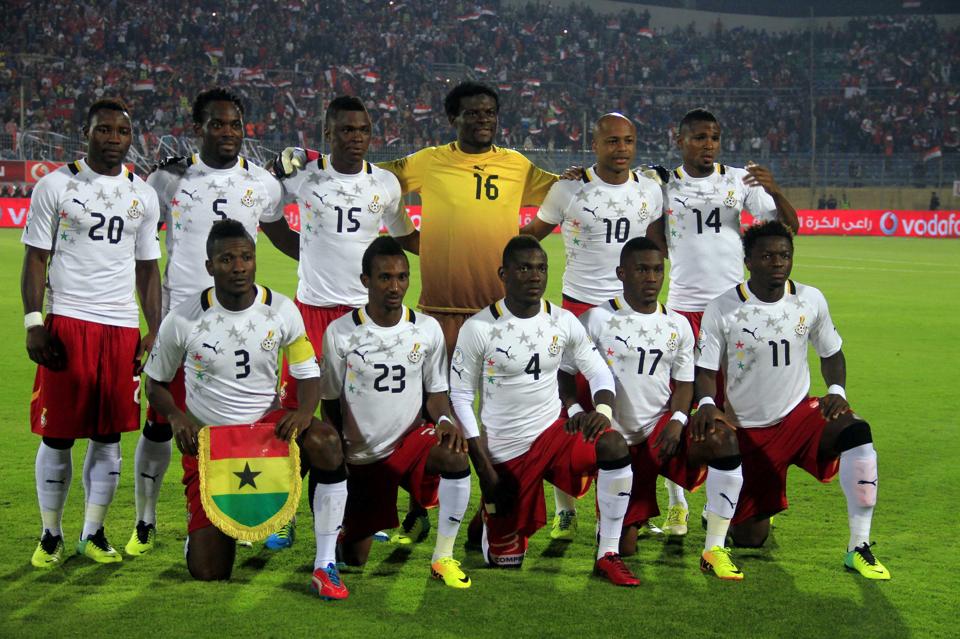 Ghana, like most nations, remained unchanged in the latest FIFA ranking released on Thursday.

With no A-international matches played in April, the May edition saw the Black Stars ranked 38th in the world with 693 points and third in Africa.

There were still no changes in the top 21 most ranked nations on the continent with Algeria still on top and Cote d’Ivoire in second place.

All teams in the Top 50 maintained their positions this month, while the regional composition of said teams also remained unaffected since last month’s ranking.

The next FIFA/Coca-Cola World Ranking will be published on 2 June 2016 before the penultimate 2017 Africa Cup of Nations qualifiers.