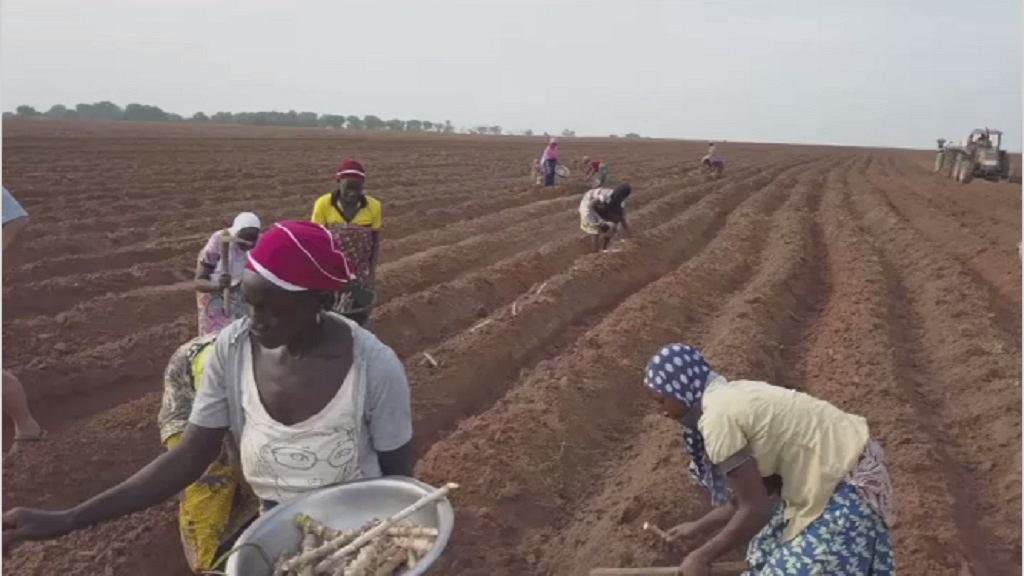 Closing gender inequality or gaps for women in agriculture could lead to 20 to 30 percent increase in food production.

This is according to international aid group OXFAM.

But despite the widespread recognition of their contribution to food security, women are said to continue to face multiple discrimination.

This, OXFAM says includes lack of women ownership to land and other discrimination acts arising from socio-religious practices.

Addressing these concerns was the focus of The Economic Community of West African States, ECOWAS, OXFAM, the Food Agriculture Organization FAO, and others in its conference on promoting gender equality in agriculture investments in Africa.

Eileen Wakesho is a women land rights advisor at OXFAM. “For any woman on the continent, their focus is their children, feeding their children and their families. And agricultural investments are supposed to facilitate that, but if you follow through the conversation, a lot our countries don’t benefit from these investments”, she says.

Highlighting women’s role parliamentarians at the ECOWAS summit agree is not enough to deal with the inequalities. Instead, promoting a community based dialogue where women are made aware of the importance of securing their rights is important. According to OXFAM, a gender based community tool can address the problems.

Women in Africa are usually not involved in consultations processes says Ambra Gallina, Gender and Agriculture investments specialist at the Food and Agriculture Organization FAO. That , according to her, means that women’s land needs and their land rights are not visible and are not secured. As a result of this, Gallina says they tend to be the hardest hit and that can endanger food security and nutrition.

According to the International Institute for Sustainable Development IISD, agriculture accounts for one third of gross domestic product GDP growth in Africa but if poverty will be reduced, rural women’s work and rights in agriculture, experts agree must be secured.