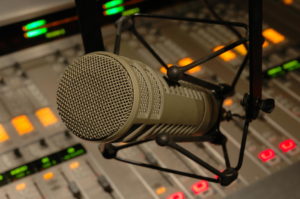 FAKS Investigative Services, a research and background investigative company is organizing the first every Diaspora Radio Stations Awards, to award online Ghanaian radio stations toward their contribution to educate, inform and entertain Ghanaian online radio listeners based in abroad.

Speaking in an exclusive interview with TodayGhanaNews.com, the Chief Executive Officer(CEO) of FAKS Investigative Service, Mr. Fred Yaw Sarpong mentioned that, the contribution of Ghanaian online radio stations based outside Ghana must be recognize and awarded for their quest to serve Ghanaians based outside the motherland, with Ghanaian music, sports, culture, politics, social and entertainment.

He said, the online radio stations have served with programming’s that always makes them still feels at home and keep them in touch with current affairs and happening at home.

Mr. Fred Yaw Sarpong and his company over the years have been organizing surveys on the Performance of Ministers, Deputies, Regional Ministers and Members of Parliaments.

He therefore called on all diaspora radio stations to submit copies of their aired programs, printed works of their interviews as it appears on newspapers and online news outlets to email: faks.investigatives@gmail.com / sarpong007@gmail.com for evaluations, before deadline 30th June 2015.