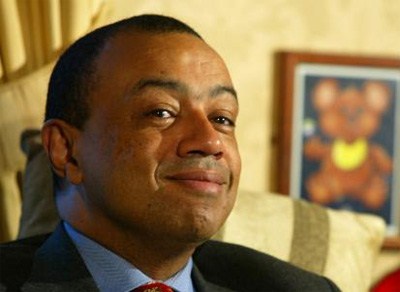 On July 1 2010, Paul Boateng, previously British High Commissioner to South Africa, a former British Member of Parliament for Brent South, a former British Cabinet Minister and Chief Treasury Secretary in the Blair government was elevated to the House of Lords as â€˜Baron Boateng of Akyem and Wemblyâ€™ in recognition of his illustrious public service. Rt Hon Boateng was also a former UK minister in the Department of Health, a minister of State in the Home Office and Financial Secretary to the Treasury. Boateng has been a privy councilor to her Majesty Queen Elizabeth II since 1998. He is a solicitor and barrister admitted in England & Wales (Grayâ€™s Inn) and is involved in many charitable organizations including the Prince of Wales Trust and Feed the Hungry. Paul Boateng is the son of Rev Kweku Boateng, a minister in Nkrumahâ€™s government. Also a Methodist minister, Paul remains engaged in many charitable and business activities to uplift the African image and forge better understanding among religious groups and between the UK and its former African colonies. Paul remains an inspiration to countless African youth in the Diaspora.