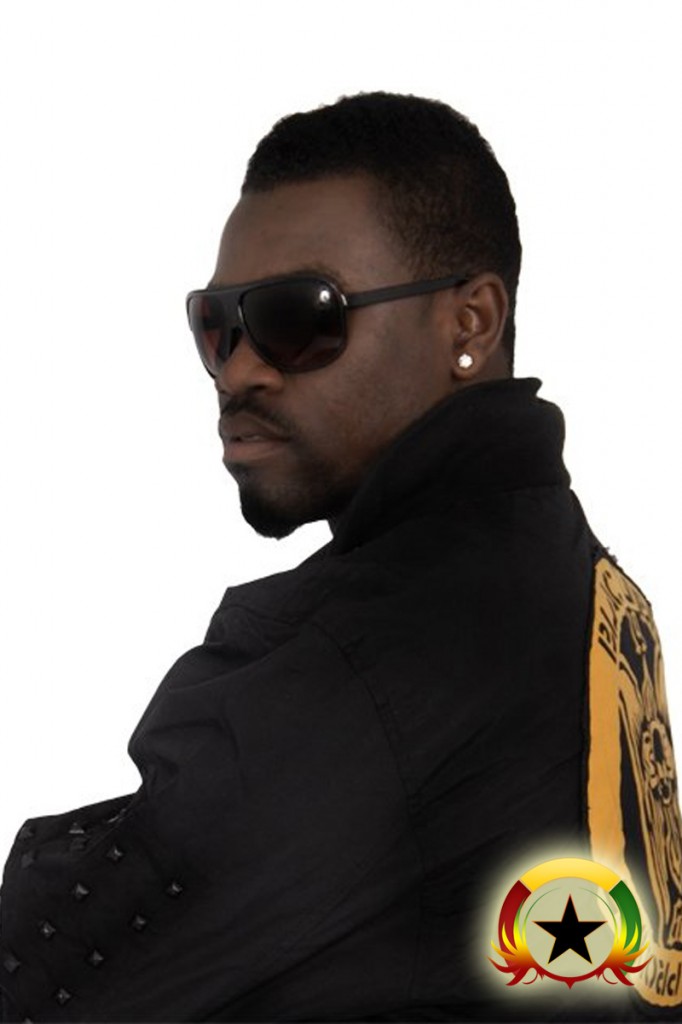 Flexy Da Godson (or simply Flexy) also known as SlimFlex is the new rising sensation in the new African Hip Life music. Hip Life music is a new innovative fusion of West African High Life music with Hip Hop. Hip Life also utilizes Western and Caribbean sounds and musical styles and are usually sung in pidgin English (West African Patua) and sometimes native African dialects. The name “Flexy” was given to him by his friends because of his versatile musical styles.

Flexy was born Felix Akwasi Appiah-Korang in Accra Ghana on November 29th. Flexy’s talent became obvious since childhood, as he will often impress his parents and peers with his music. He would sometimes perform with his brothers who are equally talented just like him. From West Africa to North America, Flexy has been described as the ambassador of Hip Life music and the king of African Dancehall.

Flexy displays an uncanny dedication to his career of choice as an artist. Although a new emerging artist in the Canadian and African music scene, Flexy’s fans stretch all the way from North America to Africa. Haven release his debut album titled “Odehyea” in April 2007, Flexy is by no means relenting, as he is constantly writing new songs for more albums to come. Flexy’s record label OddRuff Inc. is currently working on a compilation album scheduled to be released in April 2009. This album features recordings of all artists under the label. This sixteen (16) track compilation album, features three (3) songs performed by Flexy. Flexy’s three (3) songs in the compilation titled “I Love You” “Yearning For You” and “Roll” have all been described as having all the elements of a hit song. In no doubt, this artist is on his way to leaving his mark in the Canadian and African music industry.

Flexy’s venture into music dates back to the mid 1990s in Ghana. As a young artist growing up in Ghana, his talent as a singer could not be beat. Every country has its own child star, but few treat their prodigies with respect like Ghana. The many talent competitions where he excelled, helped to shape this artist into a future star in the making. Flexy is an artist who is highly respected, worshipped and adored by those who have closely watched his career as it developed. In 1988, this young aspiring musician heard of rap music. Since then, he challenged himself to becoming the best rapper someday. He attended Mfantsipim College in Cape Coast Ghana with Hip-life icons like Bice Kuffour (Obour) and Kokoveli who greatly influenced his music. Although currently pursuing a Busines Administration program at Humber College in Toronto, Canada, Flexy still dedicate a lot of time to his music career. As well as being a song writer, Flexy plays other instruments like the piano, sax, drum and bass guitar. He likes to help other artists with song writing, arrangement and production. In 2004 while in Ghana, he co-produced the current Double Dee album titled “Montie”.

In Canada, Flexy is a Hip Life icon in the African community in the Greater Toronto area, as well as being the youth choir director at his local church. Flexy’s debut album “Odehyea” released in April 2007, boasts of tracks like “Baby Girl” and “Ngyea Memu” which are all hits in Ghana. Although very active over the years primarily in his native Ghana community music scene, Flexy is by no means a local champion, as he has set his mind on conquering the rest of the world with his versatile and multi dimensional musical styles. As a young child growing up in Ghana, Flexy counts Gregory Isaac, Lucky Dube, Sonny Okosun, Bob Marley, Fela Ransome Kuti and King Sunny Ade as some of the musical icons who greatly influenced his music. Due to his very versatile nature as an artist and the many great artists who influenced his career, today, Flexy is popularly referred to as the king of African dancehall music. According to Flexy Through my music I will put Ghana on the international music map.

listen to Yearning for you

Listen to Roll by flexy