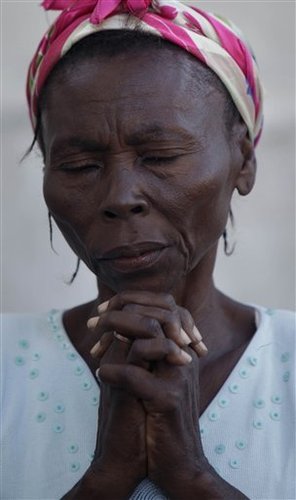 The Government of Ghana has announced a three million United States dollar ($3,000,000) donation to the people of Haiti, following the January 12 devastating earthquake in that country.Mr Samuel Okudzeto Ablakwa, Deputy Minister for Information, told the Ghanaian Times in Accra Wednesday that the donation was in fulfillment of President John Atta Mills’ pledge in a letter to his Haitian counterpart, Rene Preval that the government and people of Ghana, “will in due course, make our modest contribution to your national efforts.”The President, on behalf of the people and government of Ghana, expressed heartfelt condolences and sympathies for the incalculable losses suffered.The Deputy Minister said the Ministry of Foreign Affairs was arranging for the prompt transfer of the money to the Haitian government.Â Meanwhile, the National Disaster Management Organisation (NADMO) is mobilising relief items that will, at the appropriate time, be presented to the people of Haiti.Mr. Okudzeto Ablakwa said individuals and corporate bodies desirous of assisting the people of Haiti could contact the local office of World Vision International, which was engaged in an international relief effort for Haiti.He noted, however, that government was not associated with and had not been informed by any private organisation or individuals seeking to use text messages and charity concerts to raise funds for the people of Haiti.Mr Okudzeto Ablakwa advised interested individuals to contact the World Vision Office if they had any doubts about an institution or organisation soliciting for funds on behalf of the people of Haiti.