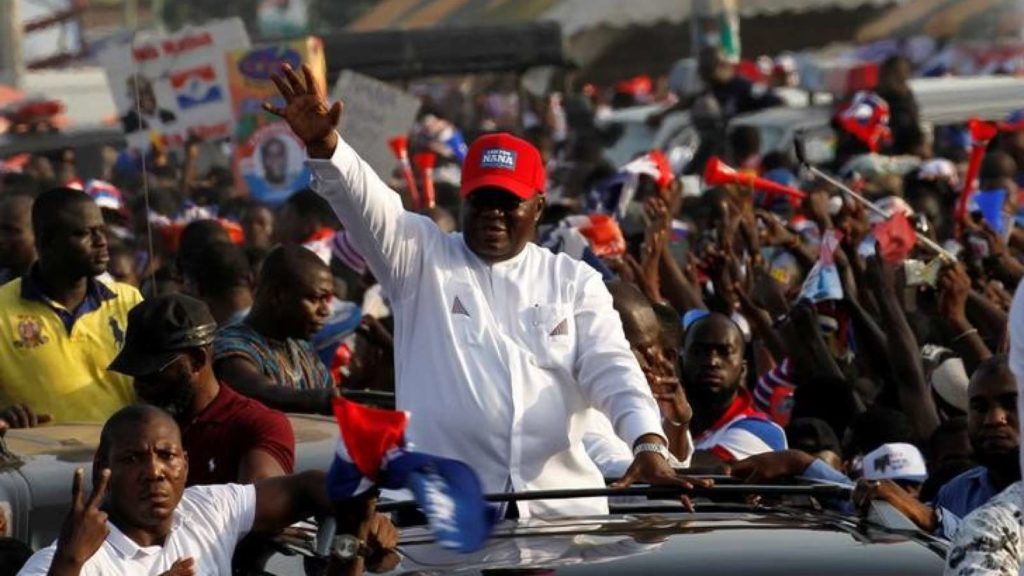 President John Mahama called Mr Akufo-Addo to admit defeat, a spokesman for his party said, as the Electoral Commission announced the result.

Mr Akufo-Addo has promised free high-school education and more factories but critics have questioned the viability of his ambitions.

Celebrations have broken out in the capital, Accra.

Ghana has been a multi-party democracy since the end of military rule in 1992 and this result is seen as reinforcing its reputation for the peaceful transfer of power between administrations. 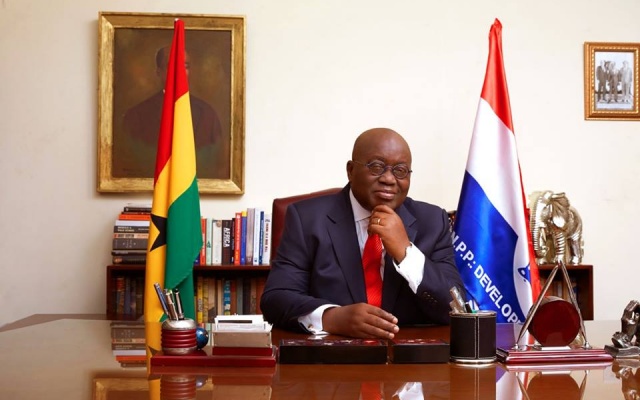 Mr Akufo-Addo, from the New Patriotic Party, won the election on his third attempt to reach the presidency, after a campaign dominated by the country’s faltering economy.

“I make this solemn pledge to you tonight: I will not let you down,” he told a jubilant crowd in front of his residence.

“I will do all in my power to live up to your hopes and expectations.”