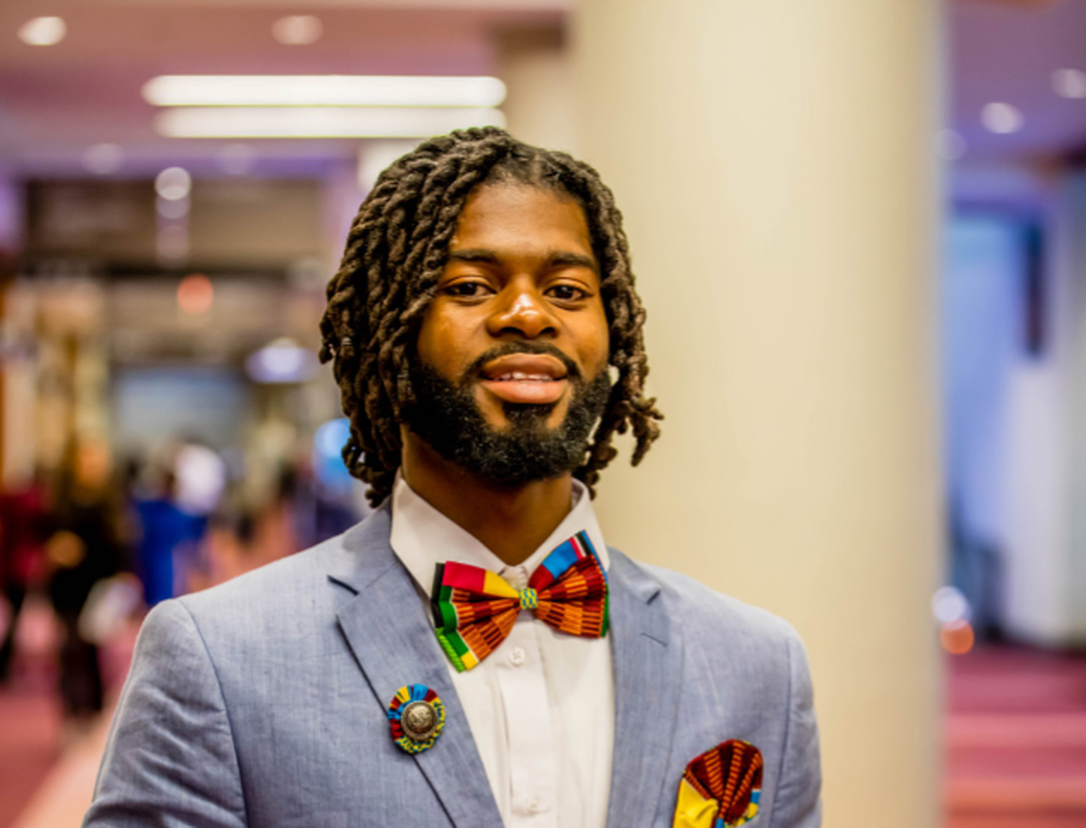 Sometimes there can be rhyme and reason to Queen’s Park.

Thanks to a private member’s bill introduced by NDP MPP Percy Hatfield — and supported by all Progressive Conservative, New Democratic, Liberal, Green, and Independent MPPs — Adjei will serve a two-year term as an officer of the legislature.

A respected community activist, his responsibilities will include writing poems, promoting literacy in Ontario, and boosting the province’s poets.

Hatfield pushed for the position as a way of honouring Gord Downie, the beloved Tragically Hip singer and author who died of brain cancer in 2017.

“There are strong connections between Gord Downie’s artistic expression, and mine,” said Adjei, who was at Queen’s Park on Wednesday for his installation.

“We share a love for the lyric word to bring attention to stories of social injustice, and we have used our poetry to unite others in the understanding of these plights,” he said.

“It’s something I will continue to do as Poet Laureate,” added the founder of R.I.S.E. (Reaching Intelligent Souls Everywhere), a youth-led initiative designed to allow young people to express themselves positively.

As a legislative officer, Adjei will report to Speaker Ted Arnott.

“I join all MPPs in congratulating Mr. Adjei on his appointment,” a delighted Arnott told the house.

“As Ontario’s first ever Poet Laureate, we know he will make an extraordinary contribution to the province’s literary arts.”

While Canada has long had a poet laureate — as have cities like Toronto and Mississauga — Ontario did not until Hatfield’s legislation passed.

“As Gord Downie wrote, ‘it’s been a long time running, it’s a long time in coming, it’s well worth the wait,’” said the Windsor-Tecumseh MPP.

“Randell Adjei is a great communicator and will excite and motivate audiences in all corners of the province with his enthusiasm for the written and spoken word.”