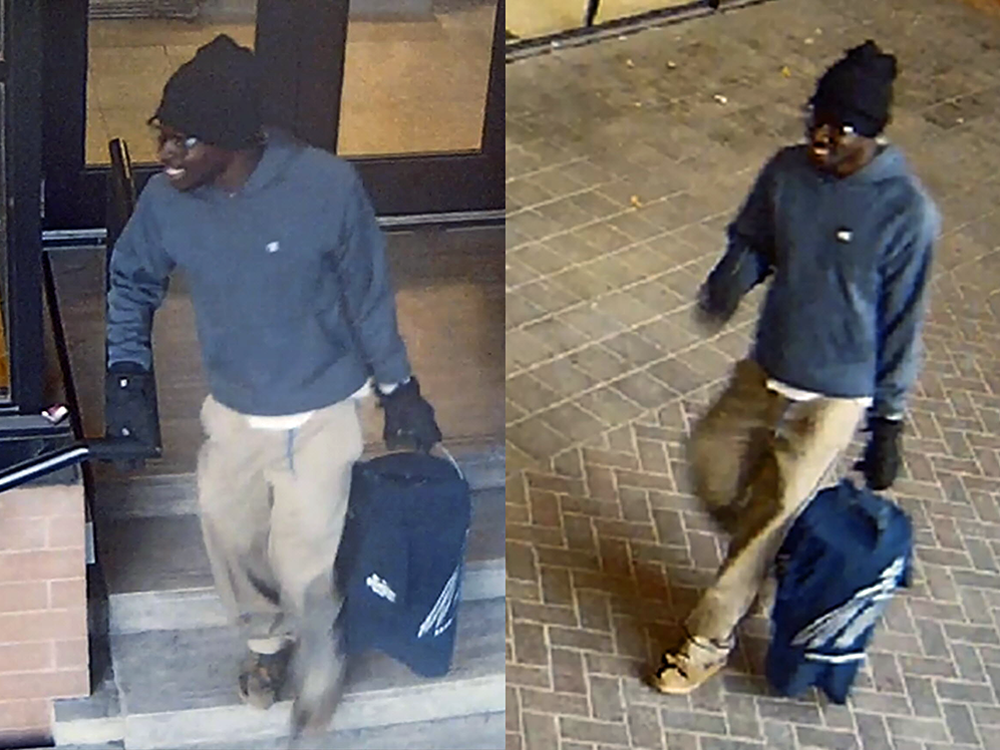 November 27th – Samuel Opoku, 23, of Toronto, was arrested and charged with five counts of assault with a weapon and five counts of mischief interfere with property.

This comes after a series of incidents over the last five days where unsuspecting victims had buckets of feces dumped on them on two separate university campuses.

The city followed the story closely, probably because the thought of being dumped on by a bucket of feces is well-horrifying, and because this has truly been one of those head scratching stories.

For others, the incidents have opened their eyes to how weird things can get in this city, and in university. Many people are thinking that the incidents might be a result of someone struggling with mental health issues.