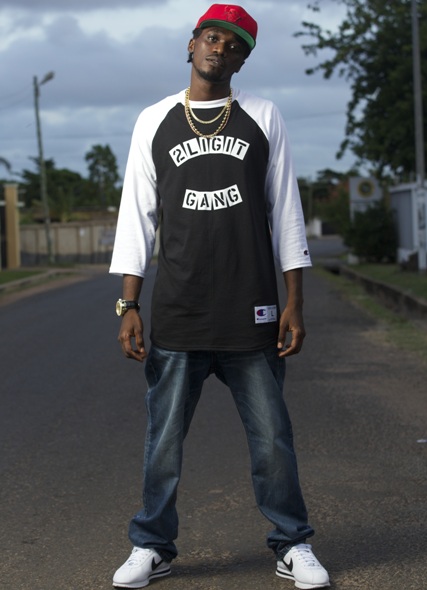 The International Songwriting Competition (ISC), widely recognized as the world’s most prestigious and respected songwriting competition, has announced its 2013 winners.For the first time in ISC’s 13-year history, an artiste from Ghana, A.I. (Ayisi Ican), has won First Place in a category, taking home the prestigious award in R&B/Hip-Hop for his song “Anger Management.”Established in 2002, ISC awards more than $150,000 in cash and prizes to amateur and professional songwriters around the world. Past ISC winners include Gotye, Bastille, The Band Perry, Passenger, Kasey Chambers, King Charles, Lindsey Stirling, Andrew Bird, NZ phenoms Gin Wigmore and Kimbra, and many more.Winners were selected by a panel of judges which included, among others, Imagine Dragons, Martina McBride, Joshua Redman, Josh Turner, Keane, Garbage, Dido, Jon Secada, Darryl McDaniels (Run D.M.C.), James Cotton, Boney James, Jason Isbell, and Anoushka Shankar.Judges also included the top echelon of music industry executives, including Monte Lipman (Founder, Chairman, and Chief Executive Officer, Republic Records), Dan McCarroll (President, Warner Bros. Records), Alison Donald (Co-President, Columbia Records UK) and many more.Founder and Director Candace Avery states, “We are thrilled that an artiste from Ghana has won First Place in one of the competition’s categories. This is the first time that this has happened, so now we are hoping that more artistes from Ghana will enter and excel. A.I. is an exceptionally talented songwriter and performer, and he greatly deserves this honor.”Born in Accra, Ghana, Emmanuel Kwadwo Oware, known by his stage name as A.I. (Ayisi Ican), is a Ghanaian Afro pop, Hip-Hop and R&B artiste.In 2009, he was discovered by executives of an independent record company, 2Ligit Records. Since his signing to 2Ligit Records he has recorded over 200 songs at 2Ligit’s AfricanZone Studio. Mixtape Mayhem, his debut mixtape, was released in December, 2013 and has over 800,000 plays.A.I.’s music is inspired by songs by artistes such as 2pac and Youssou Ndour. A.I has performed at shows where he shared the stage with internationally recognized Ghanaian artistes such as Sarkodie, Wanlov The Kubolor, and Mensah.A.I’s style of writing and versatility has made him a very unique artiste in the Ghanaian community.The overall 2013 Grand Prize is awarded to a Japanese artist: jazz trumpeter, composer, and arranger Shunzo Ohno for his song “Musashi.” This is the first time in ISC’s 13-year history that the Grand Prize has been awarded to either a songwriter in the Jazz category or an artist from Japan. One of the leading jazz trumpet players in his native Japan by the age of 19, Shunzo Ohno moved to New York City in 1974 to perform with jazz legend Art Blakey & The Messengers.Since then, he has performed and toured with many of the world’s greatest jazz artists, including Art Blakey, Herbie Hancock, Wayne Shorter, Gil Evans, Larry Coryell, Machito & His Afro-Cuban Orchestra, and many more. With numerous recordings under his own name as a leader, he has also appeared on over 30 more as a sideman and has collaborated on two Grammy winning recordings.Surviving both a serious car accident in which his teeth and lips were permanently damaged and a later bout of throat cancer which forced him to relearn his playing, he is a testament to determination and courage, even inspiring a biography and documentary in Japan about his life. 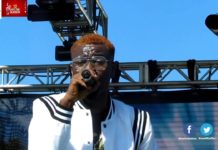 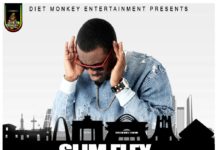