GUBA Awards seeks to reward, celebrate excellence and innovation of African individuals and organisation in the diaspora and Africa, working to the advancement, empowerment and progression of the African community in the Diaspora. Following the success of GUBA UK over the past decade, GUBA Enterprise is extending internationally and taking root in the United States of America to put the spotlight on the Diaspora within this pantheon community. 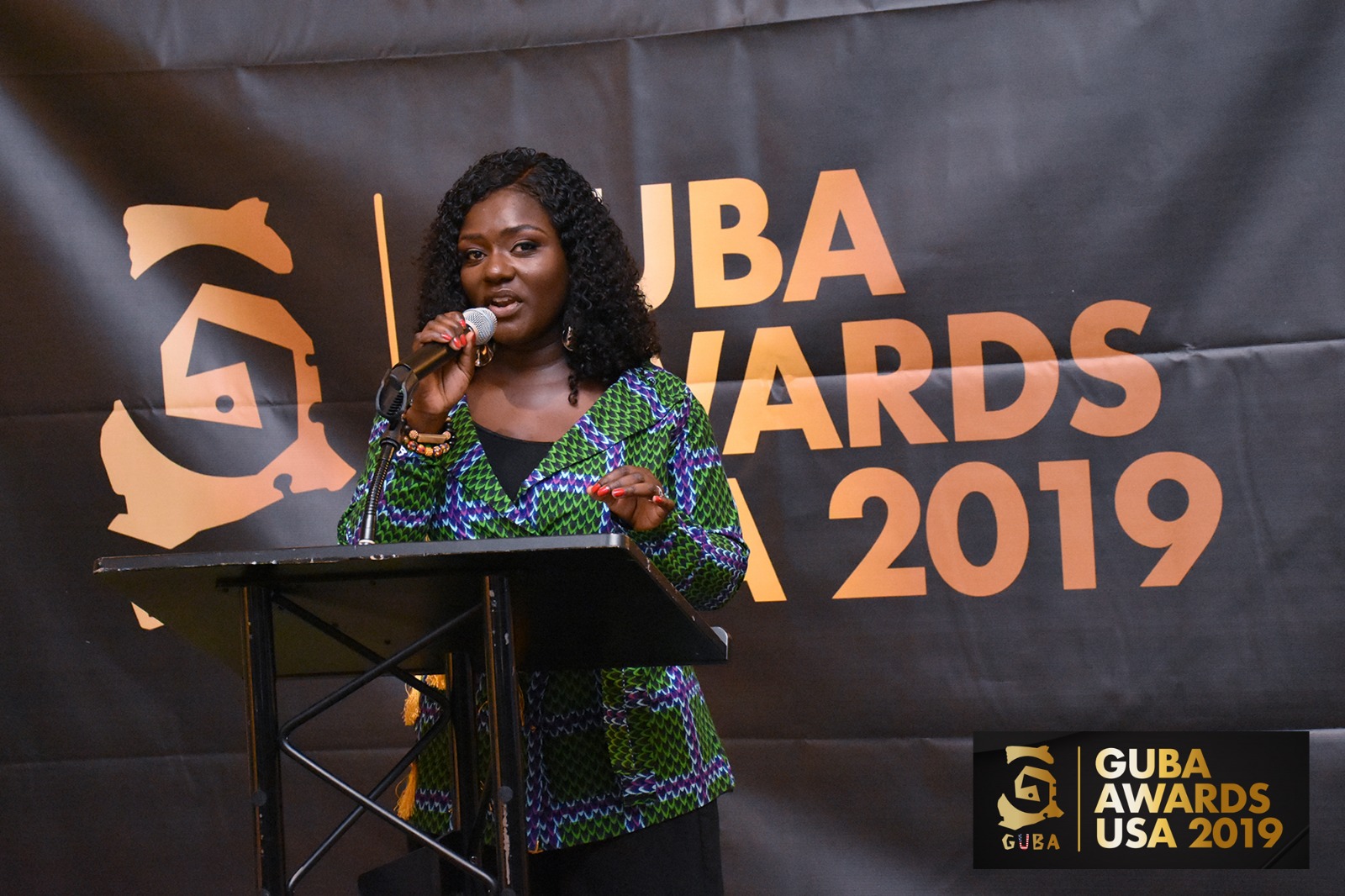 Nominees for the United States edition of the GUBA Awards has been announced. The announcement took place on Thursday the 11th of July 2019 at the press launch held at the United Nations, New York. The press launch is a lead up to the awards which is scheduled to take place on Thursday the 26th of September, 2019, 6pm at The Pierre, A Taj Hotel in New York, USA. Tickets for the GUBA Awards USA are currently available at www.gubausa.com/tickets

Significantly this year, GUBA’s award ceremony will also place emphasis on the Sustainable Development Goals (SDGs) and will be held under the theme: “African Diaspora, the Catalyst for Growth and Innovation.” In addressing the theme, the awards will center on the Sustainable Development Goal (SDG) 17, to strengthen global partnerships in achieving the ambitious targets of the 2030 Agenda. The organisations to be awarded on the night, are also playing vital roles in the fulfillment of the many SDG goals. 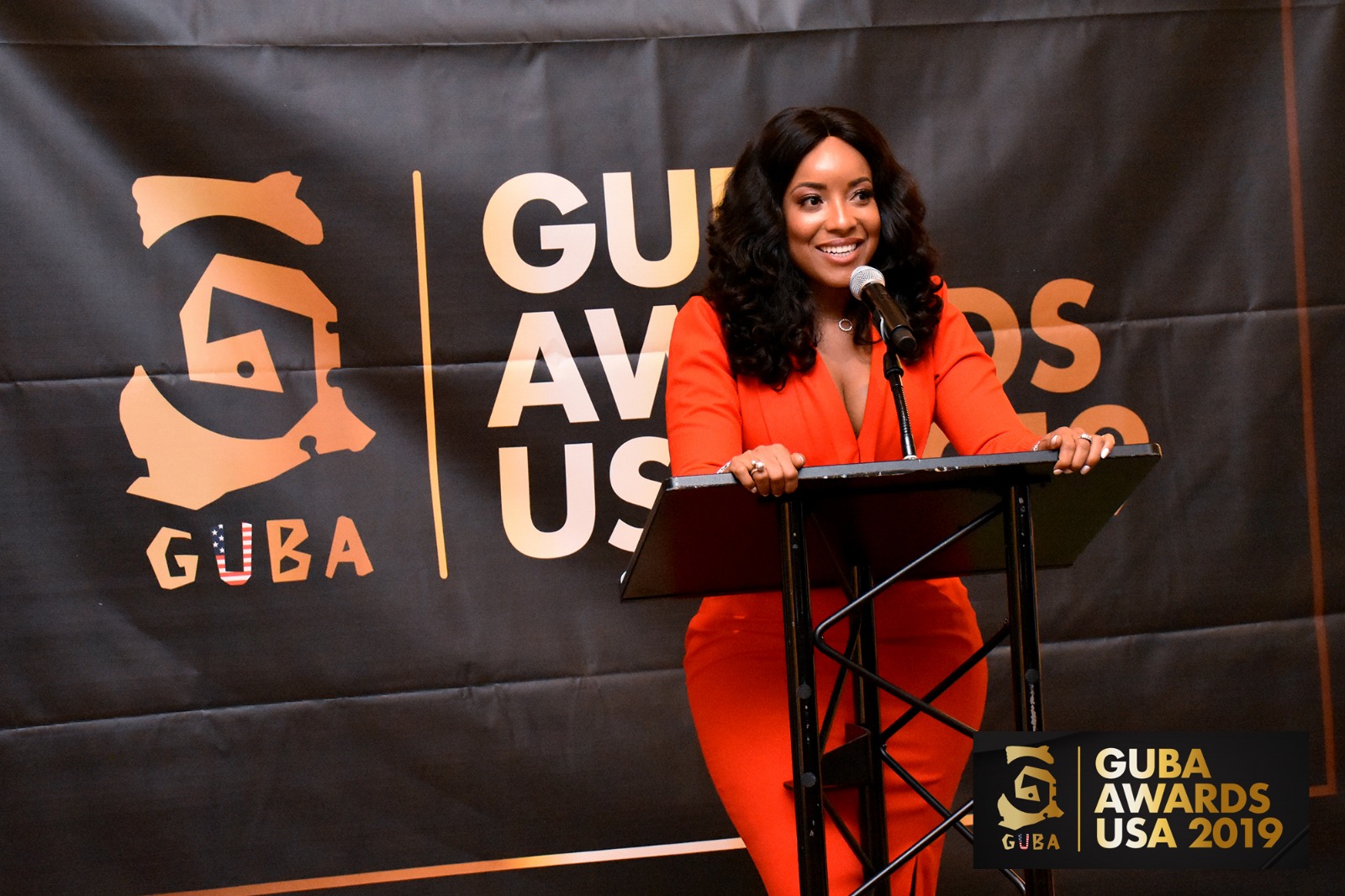 In addition, the GUBA Awards USA’s recognition of the “Year of Return”, will be one of the many avenues of championing GUBA’s ‘unity impetus.’ The GUBA Awards launch was hosted by the brilliant Joselyn Dumas, graced with the national anthem sang by talented artist Efya and music by DJ Akuaa. 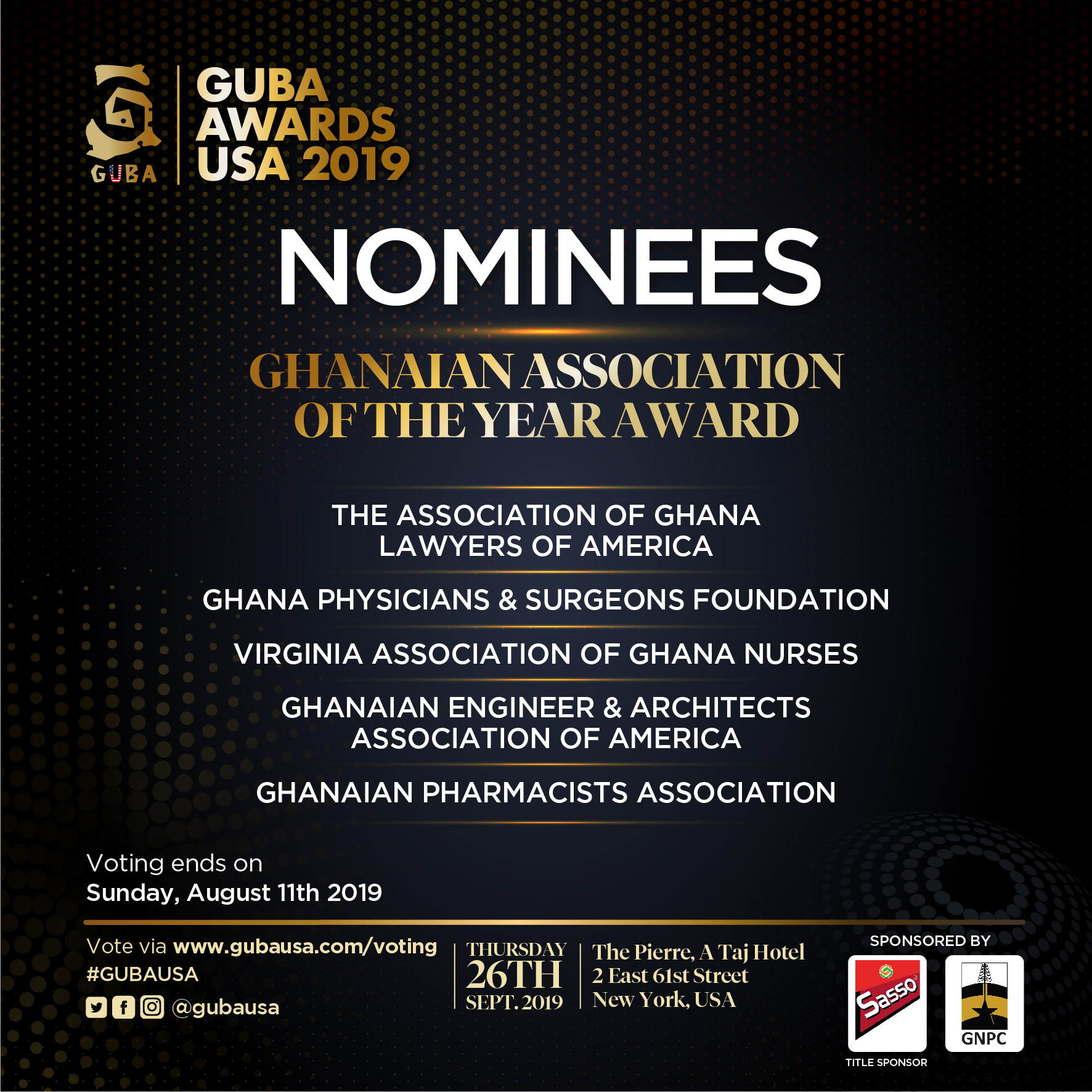 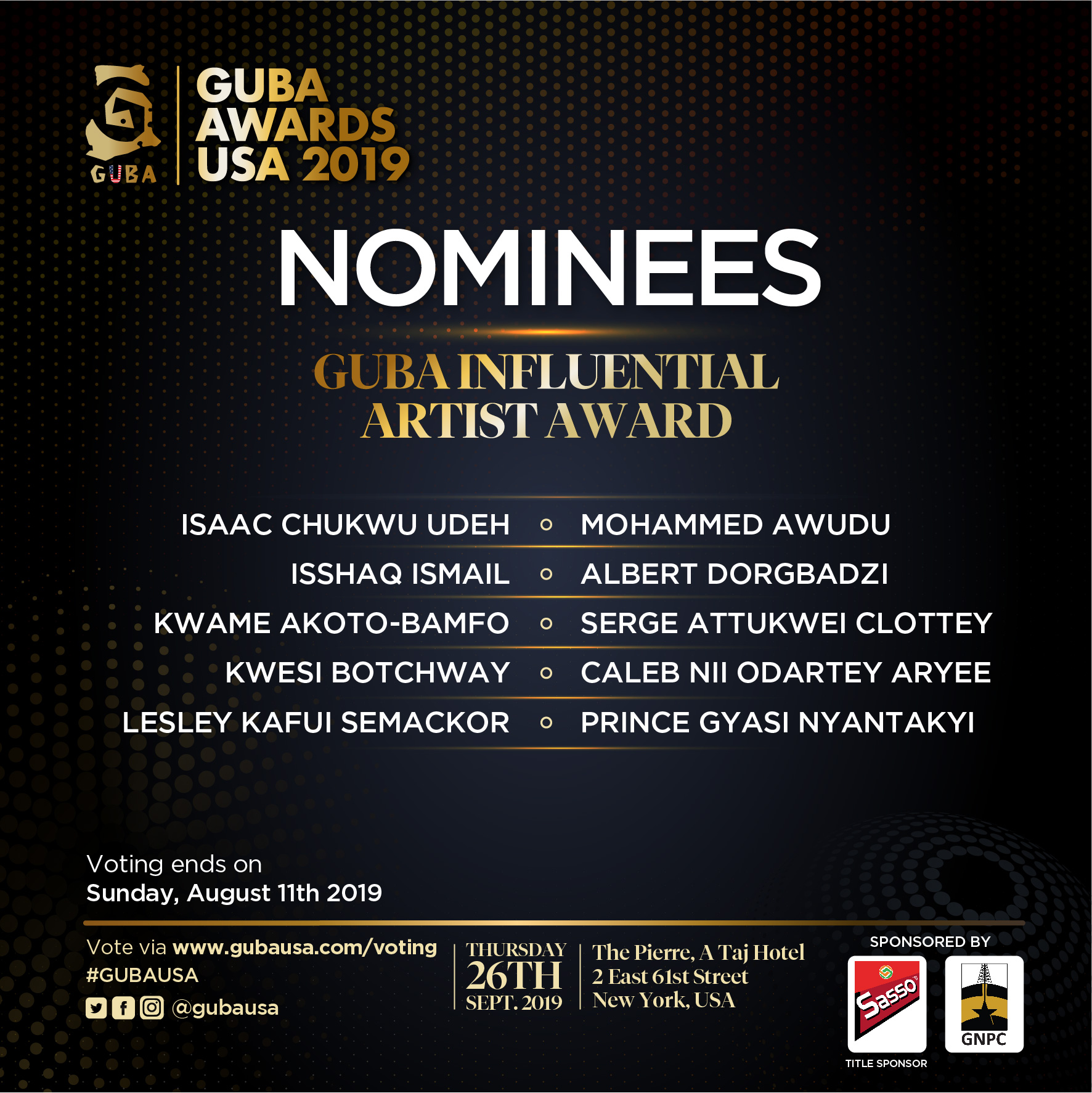 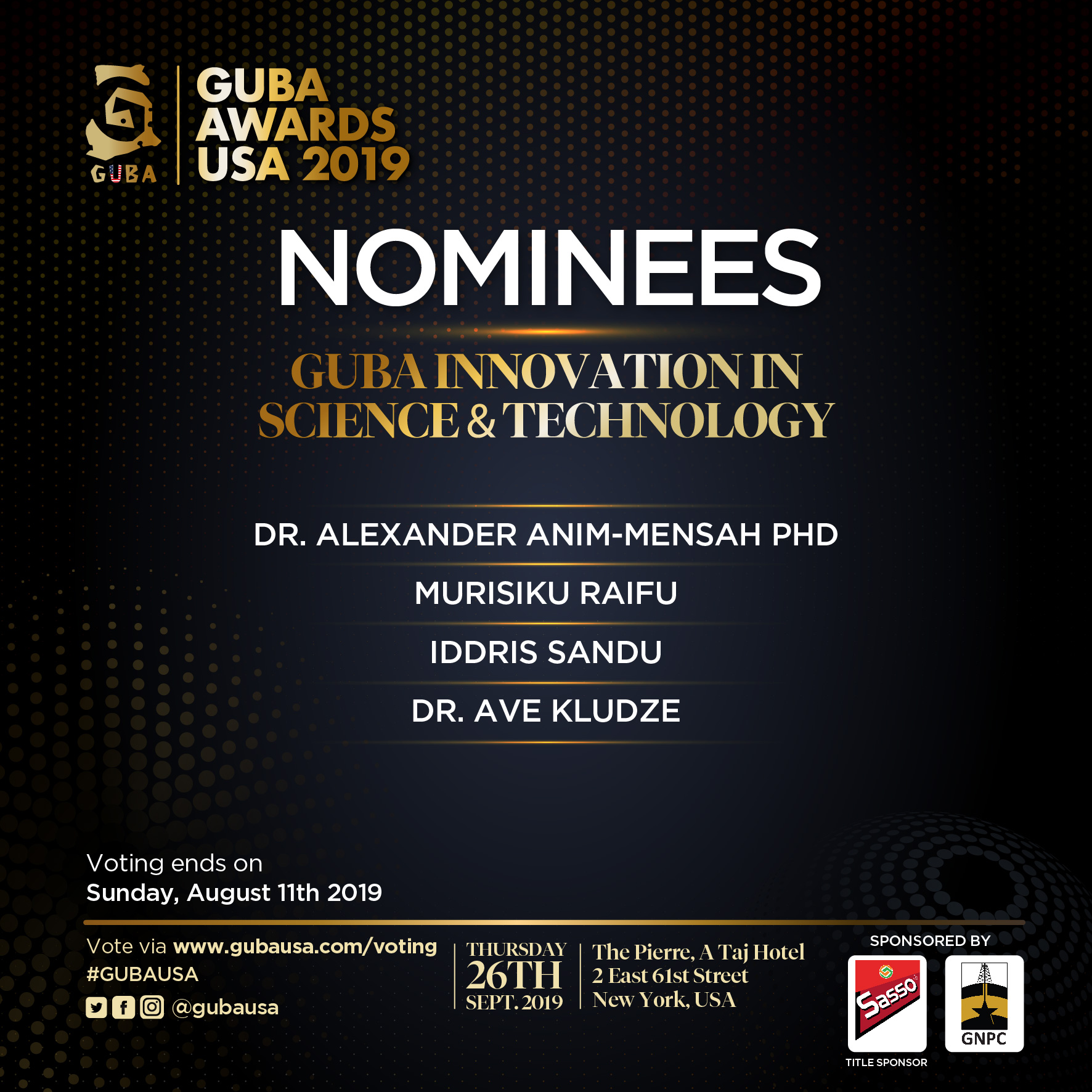 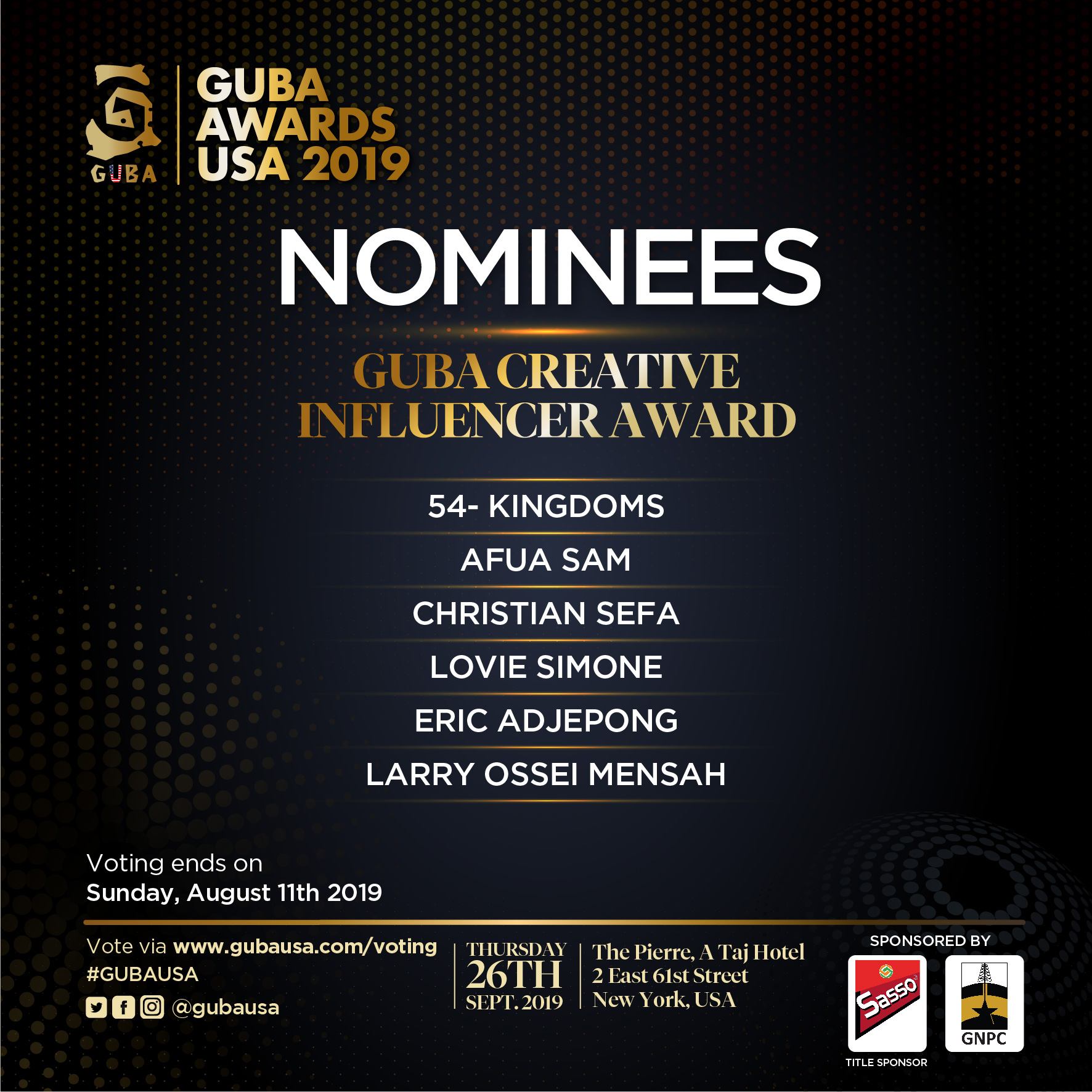 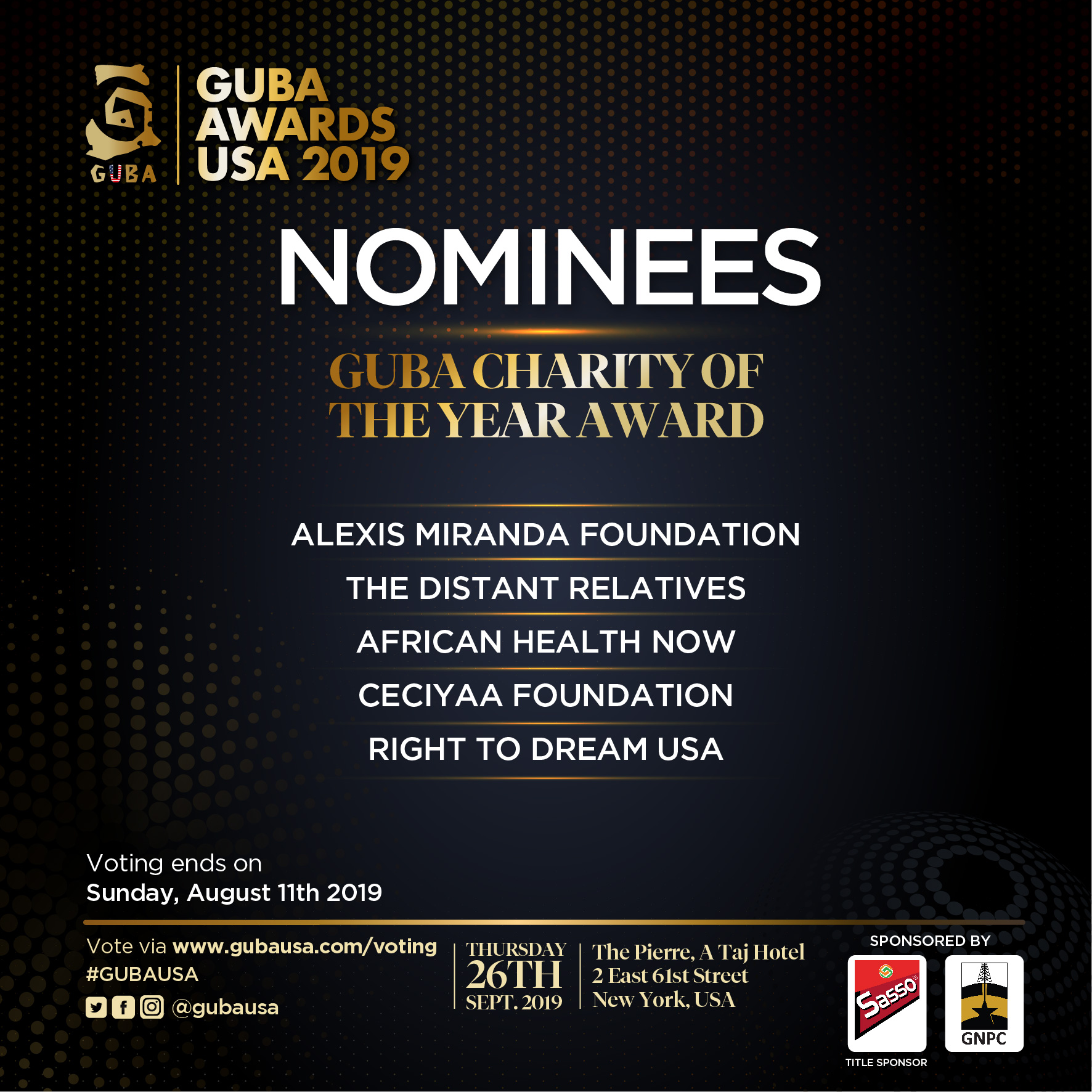 Winners will be announced during the awards ceremony at The Pierre, A Taj Hotel, New York on Thursday the 26th of September 2019.

The title sponsor for the GUBA Awards USA is Samara Company Limited with the Ghana National Petroleum Company (GNPC) being bronze sponsors.