Ontario based Ghanaian singer/songwriter/poet Kae Sun has inked a licensing deal with Torontoâ€™s venerable alternative and hip-hop label, Urbnet Records. Urbnet is home to Moka Only, Grand Analog and The Carps, among others. The agreement will see Kae Sun release his debut full-length album, â€˜Lion on a Leashâ€™ through Urbnet on August 25th 2009. 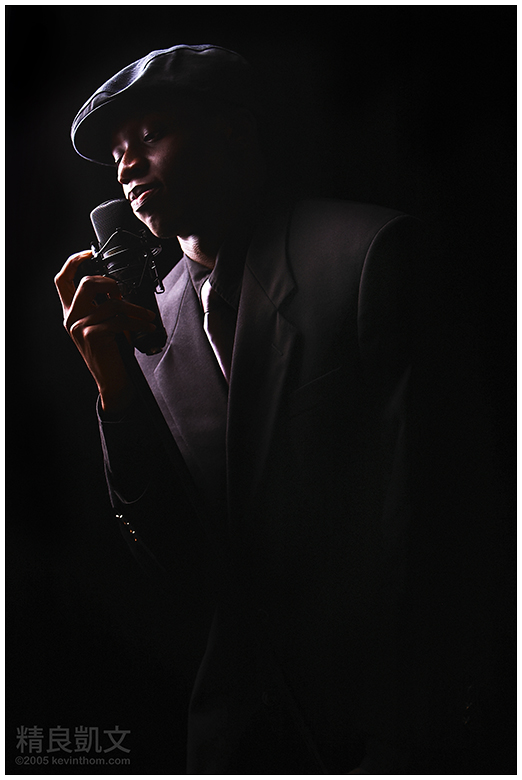 â€˜Lion on a Leashâ€™ marks a change of direction with Kae Sun. In this set, Kae Sun turns to a more acoustic, urban-folk influenced sound. Flecks of Afrobeat, spoken word, gospel and hip-hop ebb and flow through Lion on a Leash, but all in all it is a more focused, folk-influenced collection.

Emphasis is placed on simple chord progressions and political lyricism, in which Kae Sun discusses the concept of the human condition, from love to greed, injustice to poverty. The album is currently being recorded at Central Audio in Toronto and at Studio J in Hamilton, Ontario.

A lo-fi, acoustic recording of the title track has been featured on MySpace Canada, and Kae Sun has begun performing solo/acoustic shows across Ontario and Quebec. Expect more dates leading up to release, and a national tour in the fall. The Hillside Festival is confirmed for July, as well. In addition, Kae Sun has inked a sync and licensing deal with Nomadic Wax in the US, who will handle the American release of â€˜Lion on a Leashâ€™. A CMJ performance is confirmed for October.