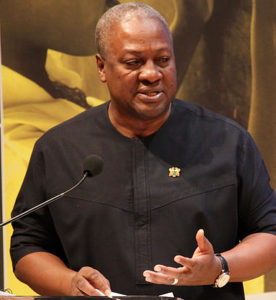 The “Securing a Healthy Future: Resilient Health Systems to Fight Epidemics and Ensure Healthy Lives” event will take place on the margins of the UN Summit for the Adoption of the Post-2015 Developmental Agenda.

The event follows a proposal made to the UN Secretary General by the three world leaders for the setting up of a UN-Panel to review the world’s preparedness to manage health disasters like the recent Ebola outbreak in some countries in West Africa.

The ‘Securing a Healthy Future’ will be attended by Tanzanian President Jakaya Mrisho Kikwete, who is also the head of the UN High-Level Panel on the Global Response to Health Crises. The Panel was established in April 2015 in response to the proposal made by the three leaders.

Also attending the high-level event are the UN Secretary General Ban Ki-Moon, President Johnson Sirleaf of Liberia, Bill Gates and officials from the World Health Organisation, Global Fund to Fight AIDS, Tuberculosis and Malaria, the GAVI Alliance among others.