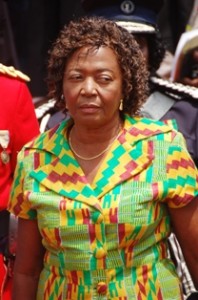 The Ga-Dangme Association in Italy is to honour former First Lady Naadu Mills and former President John Agyekum Kufuor for the roles they have played in promoting education in Ghana.The Association said acknowledging of such high personalities sought to motivate others to do their best in whatever role that they play in building the nation.“Such act of recognition will not be limited only to high personalities but all hard working people with an interest in promoting Ghana’s growth,” Mr. Klu Christopher Sowah and Mr. Charles Lomotey, organizers of the Council of Ga-Dangme Associations in Italy, stated in a statement to GNA in Accra.According to the Association, the recognition would climax activities earmarked for the third annual celebration of Ga-Dangme Cultural and Traditional Festival in Italy on June 21.The festival is to promote the Ghanaian culture and traditions to the people of Italy and provide a platform to find means of helping the less privileged children in Ghana.According to the statement, the Association would also use the cultural commemoration to acknowledge the contribution of some Municipal Chief Executives, as well as members of Parliament.The statement said as a prelude to the festival, the Ga-Dangme Association in Europe (GDEu) will hold an election to elect new leaders to steer the affairs of the Association.The Ga-Dangme Association in Italy was set up to promote Ghanaian culture in Italy and to facilitate development projects aimed at alleviating poverty and lack of education for young people and children in Ghana. 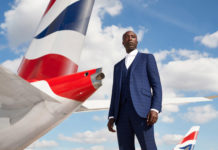 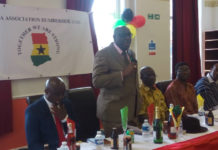 Ghana High Commission in UK To Relaunch The Diaspora Database 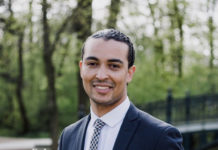