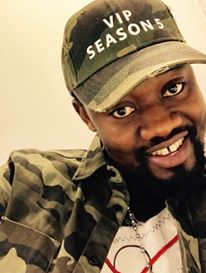 Popular Holland-based radio presenter Emmanuel Antwi, also known as Nana B, interviewed Ghanaian artiste Sanni Adams and Young Cissey of DeYoungs Promotions on European Xprex on Hi Radio Saturday 4 February, 2017. The interview was about what led to the arrest of Ghanaian dancehall artiste Ara B. It was reported that he insulted Shatta Wale’s wife Shatta Michy, on social media. On the other hand, Young Cissey recently went on social media to give his view about the whole situation. He found it quite unfair that a man was jailed just because he insulted someone’s wife, which I agree with. According to him, he was jailed for about three days. Eventually, Ara B was released from prison. According to Young Cissey, Ara B called him to thank him on advocating for him to be released from jail (Click here to watch the show).