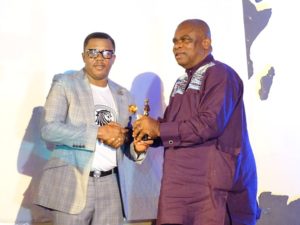 The nominations for the Nollywood Film Festival Germany and its sister event Nollywood Europe Golden Award are open. Below is the press release, which was written by Austin Ohaegbu:

Nominations for Nigerian films to be screened at this year’s festival, taking place on 8-10 September, has opened.

Unless a special waiver is granted,  for films to qualify for nomination, they must have been made during the last 24 months preceding the festival. Nominated films, which should not exceed 120 minutes in length, must also not have been previously shown on TV or the internet.

Deadline for the submission of nominations is 21 July, 2017.

The movie, among the many Nollywood films screened at the Festival last September, was well received by both african and international audiences.

Izoya, an award-wining Culture Ambassador who has been promoting Nollywood for nearly two decades in Europe, promised that this year’ NFFG/ NEGA will be grand. He’s working on a programme that will beat last year’s, which was really a huge success.

The entertainment guru said that NFFG is a viable platform designed for Nollywood filmmakers to showcase their work to Europeans and their Nigerian fans in the diaspora and calls for corporate sponsorship of the event.

Nigerian pop star Kiss Daniel headlined last year’s NEGA Awards event and he added extra-ordinary value to the event as his fans traveled from all over Europe to watch him perform on his first-ever European live tour.

Major artistes are being lined up to perform at this year’s award ceremony, Izoya has revealed.
“You are all cordially invited to this year Nollywood Film Festival Germany and Nollywood Europe Golden Awards 2017, which will be held in September, 08th – 09th, 2017 in Frankfurt, Germany”. 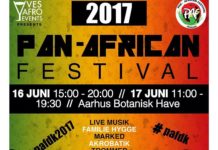 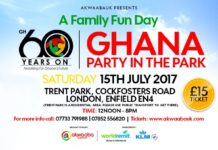