In preparation for the tour, Ofori Amponsah was officially welcomed to the Ghana Mission by the Consul General, H. E. Ernest Lomotey. He was accompanied by Hashim Haruna of Boogie Down Nima Productions, the promoter of the tour and Mr. CNN, CEO of 3G Media Inc.Â  H. E. Lomotey told the music star that â€œGhana appreciates his talentâ€ and recognizes his role as a cultural ambassador for Ghana through his legion of fans all around the world. On behalf of the Ghana Mission, the Consul General further stated that he fully supports the tour and if needed, will provide assistance to assure the success of the tour.

Hashim Haruna thanked the Consul General and staff for welcoming them and promised to make Ofori Amponsah Tour, one of the best tours ever. The star said he was looking forward to performingÂ at the BDN Annual Ghana Independence Celebration on Saturday, March 26, 2011Â for hisÂ New York and Tri-state fans. Proceeds from the celebration will benefit rural education in Ghana; specifically, The Youth Institute of Science & Technology Schools in Agogo, Asante Akyem & Â Ejisu-Abenase and All4Kids Foundation of Ghana. 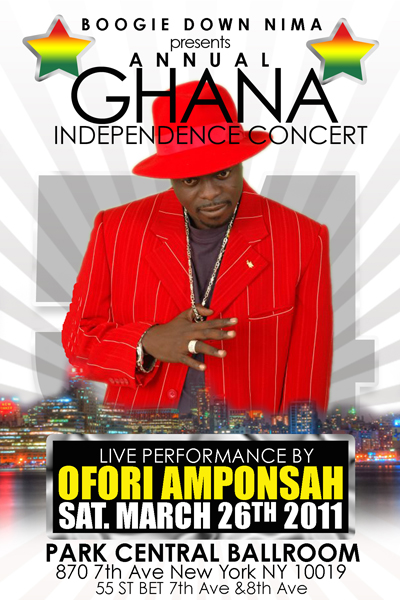 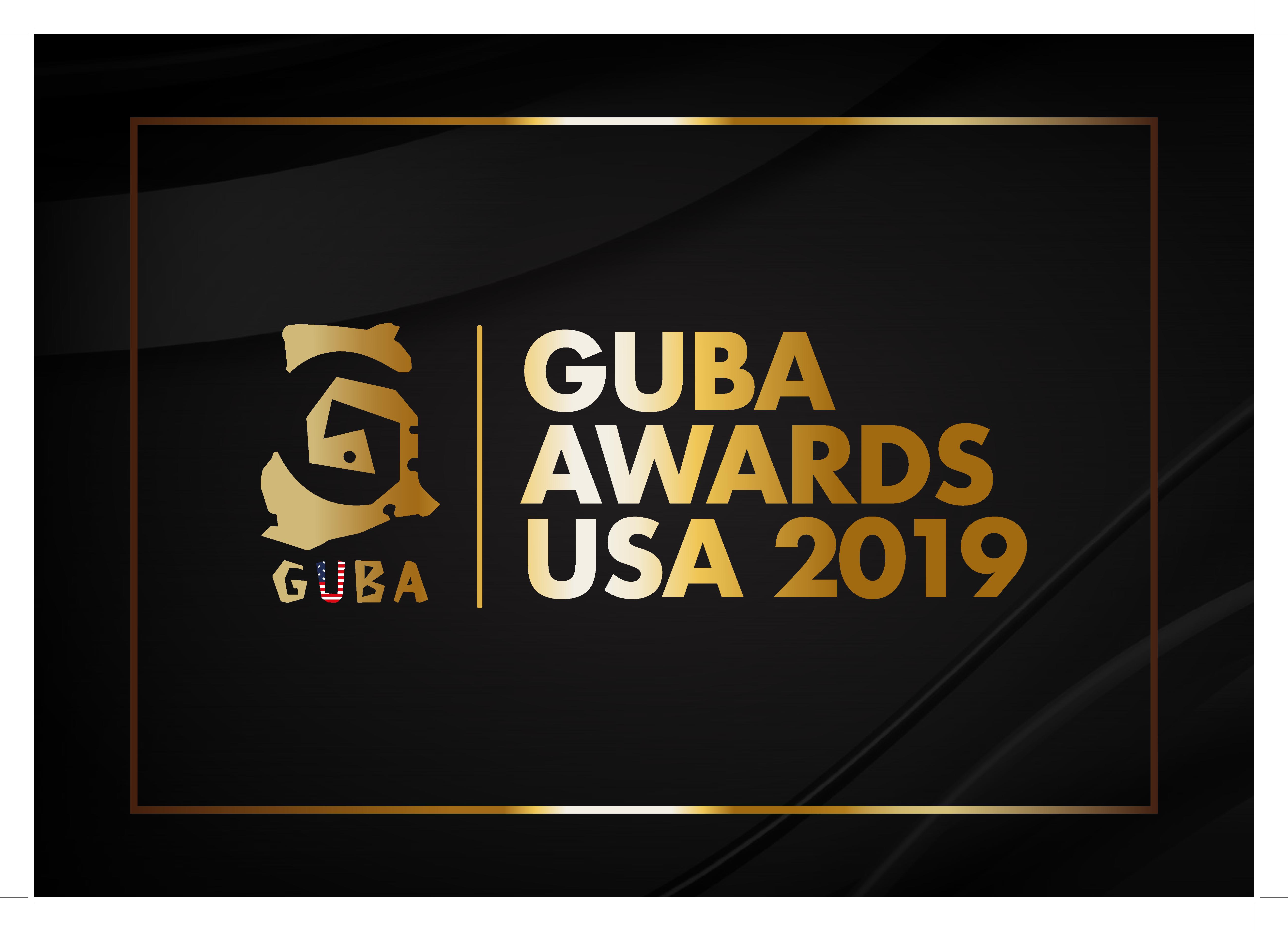