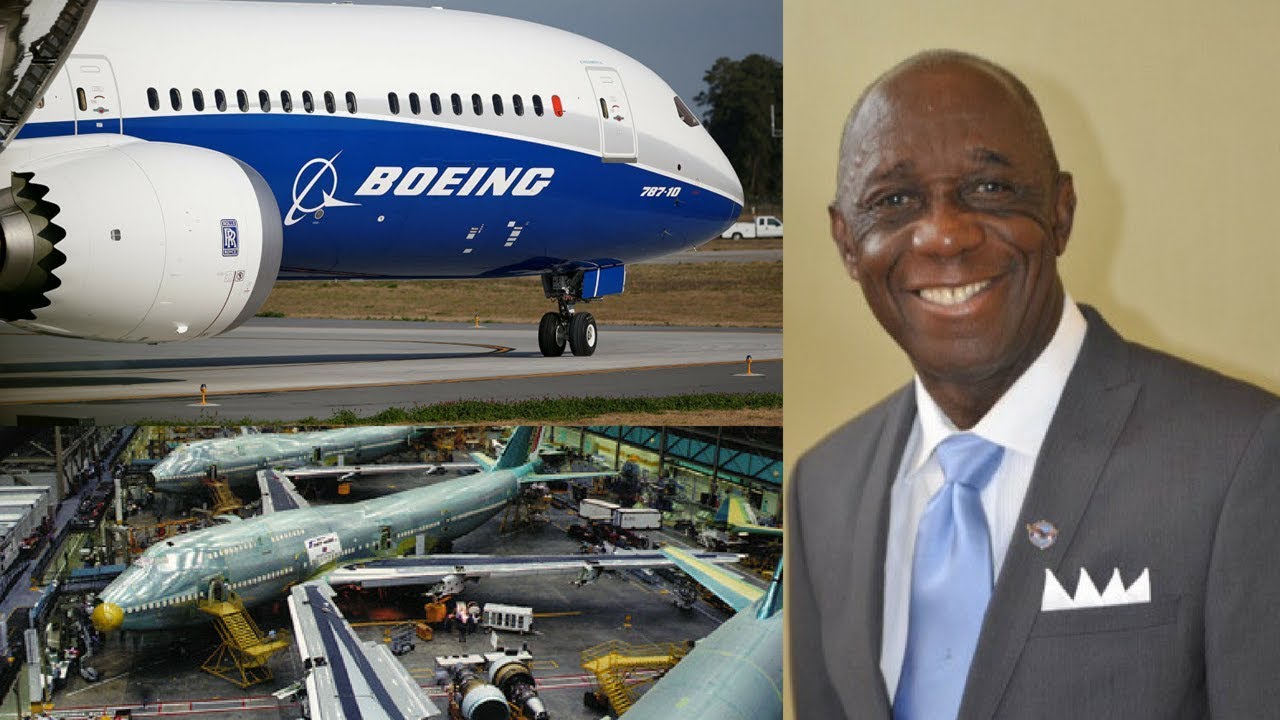 Ghanaian-American inventor and creator of Silicon Valley of Ghana, Dr. Thomas Mensah has disclosed that his outfit in collaboration with Asantehene Otumfuo Osei Tutu II, has secured funds to set up an Airport Aircraft Maintenance Facility in the Ashanti region.

According to him the project which is estimated at $400 million would be located at Kaase on a 23,000-acre land.

Speaking to Citi News at the “World Meets-In Ghana Investment Forum” held in Kumasi as part of the Asantehene’s 20th Anniversary said the investment will be the first in Ghana and will bring about major developments in Kumasi and West Africa.

“The Airport Aircraft Management facility MRO, which will be the first in Ghana will be located in Kumasi. It will be built on land donated by Otumfuo Osei Tutu II. We have already raised the money- so we have it already. This is going to be an anchor for an Airport city that will bring development to Kumasi and entire West Africa.”

“All people in West Africa will fly in here and they will be and put into the Aircraft Maintenance facility. Engineers from KNUST will come in, look at all the systems and instrument and change those that are bad before the Aircraft takes off. This will be for all airlines including the international ones”, he added.

The Akufo-Addo government has promised to make Ghana an aviation hub for international and regional airlines and a destination of choice for travelers.

Government has already on several key strategic programmes to fulfill its vision and change the fortunes of the aviation industry.

The Kotoka International Airport’s Terminal three project which was funded by a 120 million dollar loan from the African Development Bank has also been rolled out of which government expects to rake in some revenue.

Parliament has also approved an EPC/Turnkey contract of 58.9 million euros between the Government of Ghana and Contracta Construction UK Limited for the execution of the development of phase three of the Kumasi Airport.