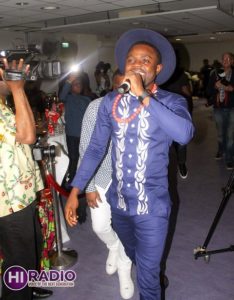 Recently, I interviewed Nero X, also known as Joseph Nkrumah Buabeng, a Highlife artiste based in Ghana, on The Phyllis Ntim Show. He is the second celebrity that I interviewed on my show. His European tour started this year in Denmark and it was a successful one. I interviewed him on the same day that he arrived in Holland, which was on Friday 10 March, 2017.

Moreover, he was the headliner of the Ghana @ 60 Party in Amsterdam, which took place on that day as well.

I was present at the event and Nero X gave the best live performance that I have seen of an artiste so far. The love that he received from his fans was amazing. He performed one of his hit songs ‘Frema’, three times. Some of his fans wanted to hear that song all over again, including I!

Some of the things I asked him were about his European tour, how he got the name Nero X, the challenges he initially faced in his career and his plans concerning music in 2017. 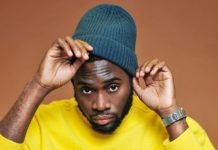 Juls On Music Production, Ghana Music Industry And Many More With Phyllis Ntim 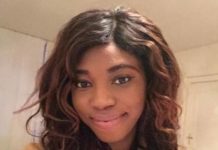 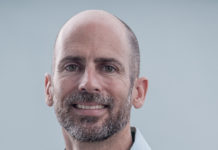