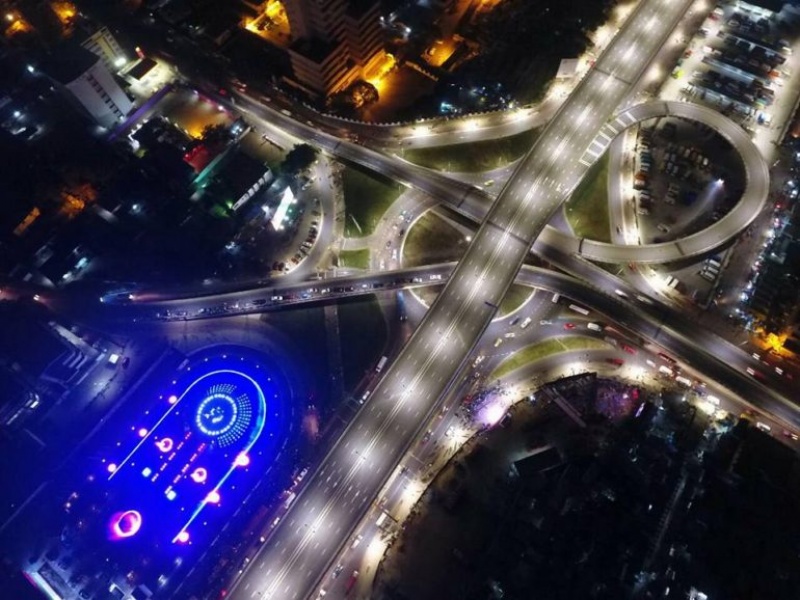 Speaking during the inauguration of the three-tier interchange project, Mr Mahama said: “With the opening of this interchange, we believe that several thousand more jobs will be created as a result of the trade and economic activity that this project will facilitate.Construction of the three-tier interchange at the Kwame Nkrumah Circle in Accra started in October, 2013.The 74.88 million euro project was jointly financed with credit from the Brazilian Government and the Ghana Government.