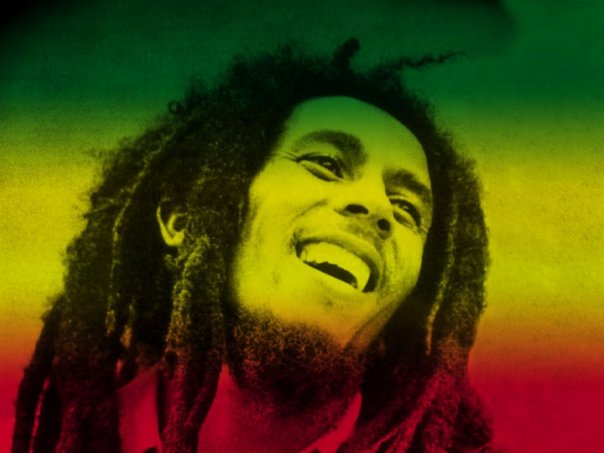 Around the late 1960s and early 1970s,Â we began to see the infiltration of reggae music into the West African Region, particularlyÂ as a result of Bob Marley’s powerful presence in the music scene.Â Many young Africans began to viewÂ Marley with much awe; additionally, they began making linkages between reggae music and Rastafarian culture – Marley’s religion of choice.

The growth in adoration of reggae music, principally inÂ anglophone West Africa may be directly linked to the fact that reggaeÂ had emerged from Jamaica, which is also an anglophone country. Along with reggae music cameÂ a change in fashion trends such as the adornment of Rasta’s prominent colours of red, gold, and green,Â the development of new social habitsÂ (i.e. smoking of cannabis), as well as the decision to wear dreadlocks: a largely abhorred hairstyle in Ghana and many other AfricanÂ countries.

Moreover, given that rastafarianism’s religious teachings are of Old Testament Judeo-Christian origin, makes adopting Rastafarianism an easier feat for young Africans, since the core principles of Christianity are also embedded inÂ Rastafarianism. In fact, roughly 90% of all Rastafarians come from Christian homes. Today, in Labadi Beach, Accra we are able to find the headquarters of the Twelve Tribes – the largest group of Rastafarians in Ghana. The twelve Tribes of Israel was established by Prophet Gad of Jamaica, who travelled to Ghana in the 1980s toÂ instituteÂ the organization.

The entire RastafarianÂ movement has many positive prospects, specifically in terms of the ways in which it propels Africans bothÂ in theÂ continent and abroad – to cherish their ancestral homelands and to create unity in the face of neocolonialism. Big up Rastafarianism!