In South Africa, the annual 16 Days of Activism for No Violence Against Women and Children campaign seldom provides reasons for optimism, let alone celebration. It has, instead, become a time to lament failures and point to the mountain of shattered lives that gender-based violence and violence against children contribute to our national landscape. Yet this year, there are several reasons to celebrate. 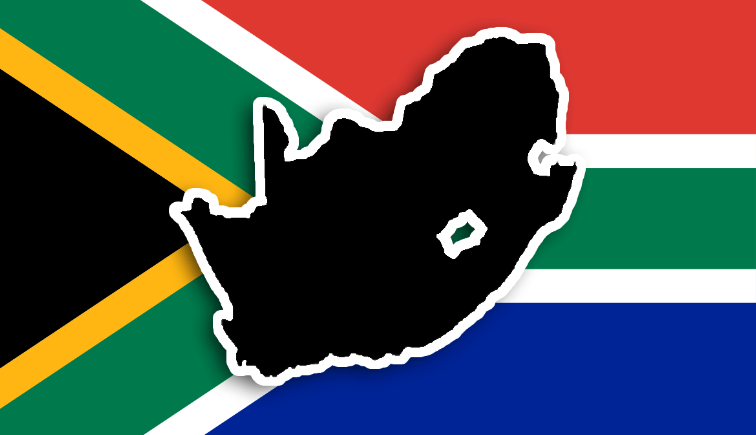 Firstly, we should celebrate the new, innovative partnerships that are being forged between government departments, civil society organisations, academic institutions, the foreign and local donor community and international organisations to generate knowledge and evidence about what works to reduce and prevent violence.

It has long been recognized that finding solutions to violence will require collaboration and co-operation between research institutions, organisations working at community level, government and donors. Making these relationships work is no small achievement; yet that is exactly what is happening. Here are some examples.

In the Eastern Cape, a project has been underway since 2013 to test and fine-tune an intervention that aims to reduce the maltreatment and abuse of teenagers. The intervention enables teenagers and their parents to have more rewarding, mutually supportive relationships. Achieving this would contribute significantly to breaking inter-generational cycles of violence. 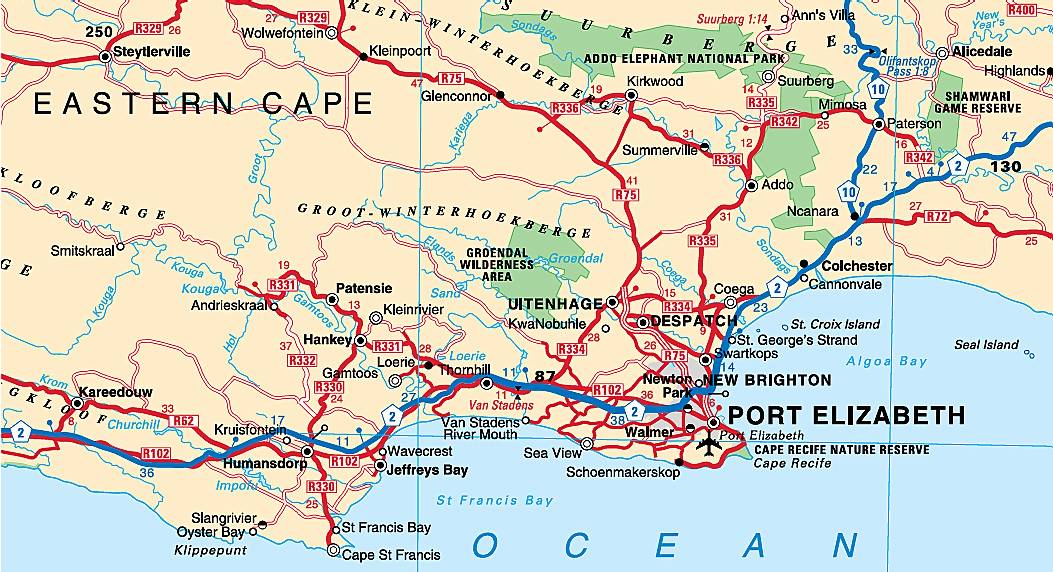 The project involves a partnership between the Department of Social Development, Clowns Without Borders, the National Association of Child Care Workers, the United Nations Children’s Fund and the Universities of Cape Town and Oxford. Each partner brings a different set of skills, resources and knowledge to bear in rigorously testing whether the program works, and how it could be scaled up.

Whether the program really works will only be clear once it has been comprehensively tested through the randomized controlled trial, which is currently underway. The initial results, however, are extremely promising. Caregivers (often parents or grandparents) and teens who have participated in the program so far have shown significant improvements in, among other things, their levels of depression; parenting stress; parental negative coping strategies (such as drinking); poor supervision; inconsistent discipline; positive parenting; caregiver social support to teens; and witnessing violence.

In Diepsloot, another partnership – this one between the University of the Witwatersrand (Wits) and Sonke Gender Justice – is testing to see if a community-mobilization program can lead to a reduction in gender-based violence. In this project, men are engaged to confront harmful perceptions of masculinity (such as the belief that it is weak for men to show gentleness and care), and are drawn into being part of the solution to gender inequality and violence. This is just one of the many projects funded under the Medical Research Council’s (MRC) ‘What works to reduce violence’ program.

Here, too, the partnership between an academic institution and non-governmental organisation is based on the understanding that there is mutual advantage to be gained from collaboration. While Sonke gets top-class researchers to guide the evaluation, Wits academics get to do socially relevant work that not only builds their own credibility and knowledge, but also helps the institution to be engaged at community level.

The MRC itself is involved in the development and testing of several programs aimed at reducing gender-based violence. The preliminary results of a school-based intervention called ‘Skokho: Supporting Success’, are likewise very promising. This intervention has been possible because of a partnership between the MRC and the Department of Basic Education.

Skhoko introduces to the Grade 8 life orientation curriculum a process to develop good communication skills, and skills to reduce stress and improve coping. In one instance, parent-student workshops were offered on Saturdays at the school. Despite the sacrifice required to participate in a long, weekend workshop, parents and teens attended in numbers. The subsequent outcome was that mothers said they shouted less and teenagers co-operated better with their parents. Girls who participated were less likely to experience intimate partner violence than their peers who did not. More results will be available in a few months’ time. 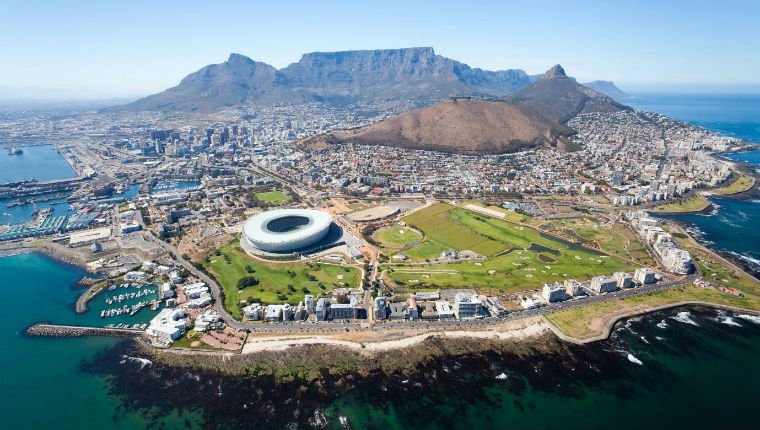 The Institute for Security Studies is similarly engaged in a partnership with a community-based organisation (the Seven Passes Initiative) and the University of Cape Town. By providing four evidence-based parenting programs in a small community in the Western Cape, the partnership aims to bring about a positive shift in the whole community’s approach to parenting. The goal is to reduce violence, child abuse and neglect and improve children’s chances of success in life. Partnerships at local level with the school, clinic, community health workers and Departments of Health and Social Development are key.

But there is more. We should also celebrate the way in which these all these partnerships are multiplying, cross-fertilizing each other and generating the kind of energy that is necessary to make a difference at national level. Partnerships are not simple, nor are they easy to maintain. Yet South Africans have clearly recognized that no sector can achieve the kind of change we need alone, but that we can all benefit from making these partnerships work. 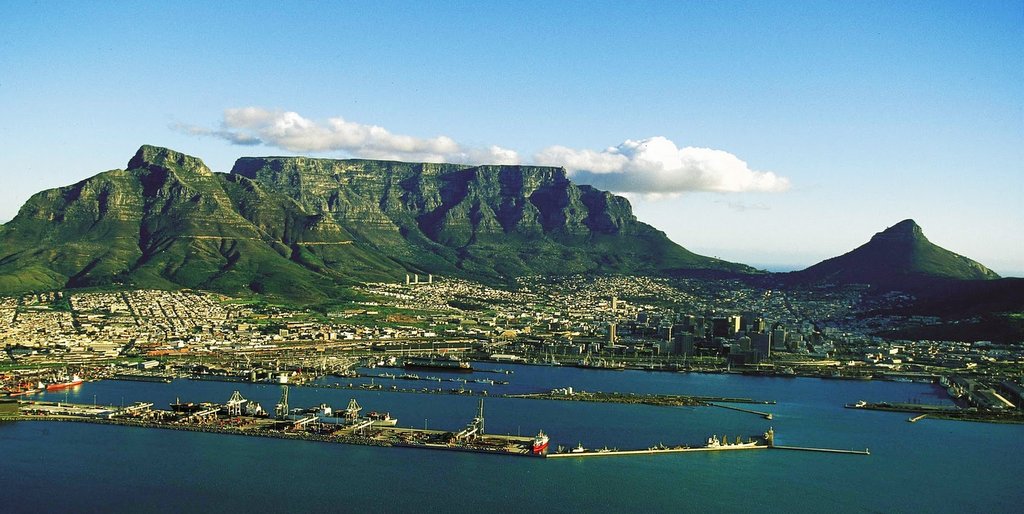 Finally, we should celebrate the work that organisations are and have been doing for many years, but which seldom makes it into the newspapers. These are the individuals and organisations who work with few resources or guarantees that they will make it into the next year, providing counselling to victims of rape and domestic violence, to parents who struggle to cope, and to children who enter into crime.

It is easy to slip into negativity given the enormous challenges we face, but it is also important to acknowledge what is working – and how people from all sectors in South Africa are contributing to make our country safe. Most importantly, we need to celebrate and support the construction of a strong base of evidence for programs that can make a difference.