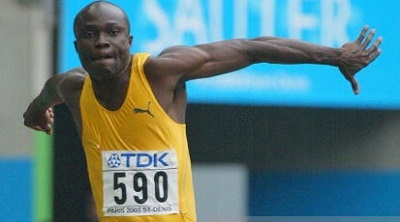 Ghana Athletics Association (GAA) coach, Andrew Owusu, has said Team Ghana cannot be tagged as failures, despite losing out on medals at the ongoing Olympics.

Team Ghana’s athletes of 11 have seen nine of them failing to progress from the preliminary stages and even talk of a semi-final berth.

These performances have forced some pundits and fanatics of the discipline to come at the throat of the athletes, describing them as failures due to their abysmal exits.

Owusu believes this is just the beginning of these athletes’ global competition so time could tell.

“I won’t hold any first timer liable for missing out in the semi-final and describing it as as a failure. My first Olympic Games in 1996 in the long jump I actually jumped less.

“This doesn’t mean this is the end for these athletes, it is just the start of their international careers”, he told Starr Sports.

The multi sports event comes to a close on August 21 and Team Ghana will be placing their bets on javelin thrower John Ampomah and the women’s relay team in the coming days.