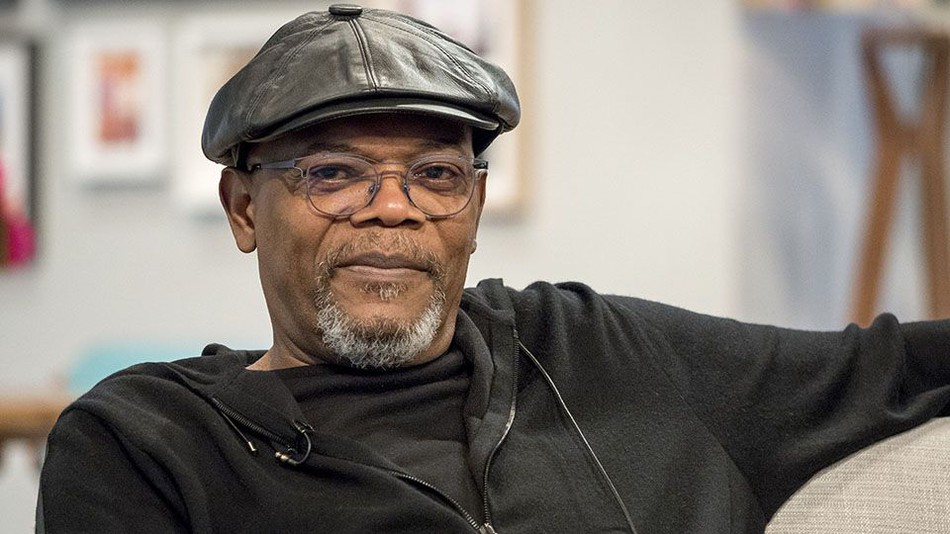 The actor, whose films have made the highest total gross revenue, according to sources, is in the country to shoot a documentary on slavery.

The documentary, ‘Enslaved’, myjoyonline.com gathers, will be a six-part series which will be hosted by Samuel L. Jackson.

The series, created by documentary outfit Associated, will chart the horror of slavery through underwater archaeology.

Producers are commencing on the production at a time that Ghana is celebrating the Year of Return. This year is exactly 400 years after the first enslaved Africans arrived in Jamestown, Virginia.

Journalist Simcha Jacobovici (The Naked Archaeologist) is in charge of the series which will retrace the harrowing sea voyage that brought millions of Africans, including Ghanaians, over hundreds of years, to a life of slavery.

The documentary and its host Jackson, who is a licensed diver, will go in search of the sunken slave ships that went down with their human cargo.

Samuel L. Jackson arrived in Ghana from Gabon, where he believes his own ancestors came from. 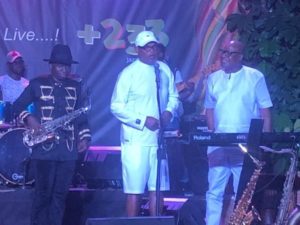 He was last night seen at the +233 Jazz Bar & Grill where he is reported to have given a speech.