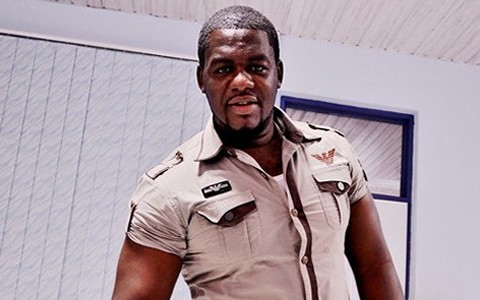 Lawrence Nana Asiama Hanson (Bulldog), manager of dancehall artiste Shatta Wale, has been picked up by the Police Criminal Investigative Department (CID) over the death of Fennec Okyere.

Bulldog, who is also the CEO of Bull Haus Entertainment, was picked up around 15:45 hours Thursday in Kokomlemle, a suburb of Accra, as a prime suspect in the death of Fennec Okyere.

Fennec Okyere, who was the manager of the controversial musician, Kwaw Kese, was killed at his Manet Gardens residence on the Spintex Road, Accra on Thursday, March 13 by unknown assailants. He died at age 31.

“He was picked around Kokomlemle in connection with Fennec’s death. At least, he is a prime suspect… we will be investigating him. He is going to assist with investigations,” he told Myjoyonline.com.

Freeman Tettey said Bulldog is being interrogated at the CID Headquarters and there are indications that he will be spending the night there.

Fennec was laid to rest after a funeral service at the forecourt of the Trade Fair Centre, LA-Accra on Saturday, April 26.