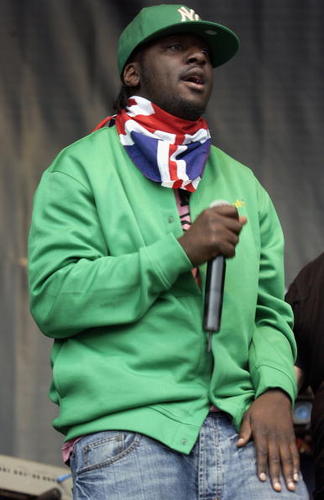 The Miss Ghana train has already made stops at Wa, Bolgatanga, Tamale, Accra and Koforidua.

The Ho event is being anxiously looked forward to because controversial hiplife artiste, Sidney, will unveil his latest work, â€˜Economic Mobile Phoneâ€™ there.

Music fans in Ho would be the first to hear a live presentation of Sidneyâ€™s newest song which is a follow-up to his very popular â€˜Africa Monieâ€™ hit released early last year.

â€œThe song generally talks about how people are working hard but still cannot make ends meet. Ho people will be the first to get a feel of it and I leave it to them to judge whether it is controversial or not.â€

Chris Adamah, the CEO of Media Whizz Kids, organisers of the Miss Ghana and National Dance Championship, said he was happy they were going to work with Sidney again because he has nationwide following and the Miss Ghana platform would be a very good one for him to reach his fans with his new work.

â€œSidney has performed on Miss Ghana shows from his Nananom days, way back in the late 1990s. He knows what sort of people patronise the Miss Ghana events and how to work them up when he is on stage, so we are all looking forward to a great time at Ho on Saturday.â€

Also on the bill to entertain the audience at the Ho event is the 2001 National Dance Champion, Paa T. Until recently, he had only been known as a dancer but he has taken to singing and has a new album called Let Me Know.

Dancing is, however, still a big part of him when he steps up to entertain, and the audience can be sure of a good night out with him at the GNAT Hall on Saturday. Young musicians Agbeko and Bacteria are also due to appear on the show.