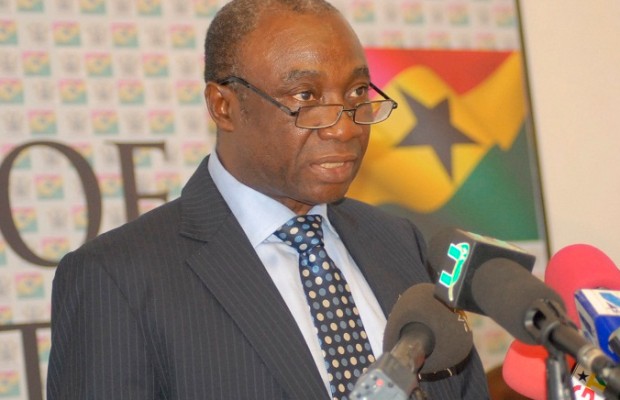 The project, privately owned by BXC Company Ltd, a subsidiary of BXC Beijing China, is currently on test trial and when in full operation, can serve 20,000 homes. It is financed by the parent company at over $30 million.

The project, described as the largest photo voltaic solar power farm in West Africa, is expected to forestall an annual emission of above 42,000 tonnes of carbon dioxide into the atmosphere.

Sharing his impression with journalists after the tour, Dr Donkor said the project attested to the government’s commitment to implement its renewable energy policy. He described the project as a masterpiece and commended the company for the work done, adding that the government was ready to support it to expand.

Dr Donkor urged the company to venture into the wind farm implementation on the same piece of land. He explained that apart from mmaximizing the use of the piece of land, the wind power will add to the grid stability since that was the major challenge with solar power.

While acknowledging that renewable energy was expensive, Dr Donkor intimated that ultimately, it was the best, particularly as the cost of solar energy was reducing on the world market.

“We are encouraging non-grid solar rooftop, and that is going to be major in our push forward in the coming years,” he said and hinted that various projects had started while others were on the drawing board.

Dr Donkor conceded that the 20 megawatts generated by the plant would not be massive but said its generation was an important first step in the country’s solution mix.

Giving a background, the Managing Director of BXC Company Ltd, Mr Kevin Wu said in 2012, the management of BXC decided to invest in the development of a renewable energy facility.

“We, therefore, initiated the process to achieve our objective. BXC applied and obtained a provisional wholesale electricity supply licence from the Energy Commission. Subsequently, BXC negotiated and signed a power purchase agreement (PPA) with the ECG,” he explained.

He said the company had installed 40,480 pieces of poly-crystalline silicon panels, 20 step up transformers, 20 inverter rooms attached to the transformers and four 33kv overhead lines to the ECG main substation near the Winneba Roundabout.

Mr Wu said the company had also been working with the Electricity Company of Ghana (ECG) on a project to reduce distribution system losses and network improvement.

In a presentation, Mr Daniel Azu, a consultant on the project, took the minister and his entourage through the various stages of the project to the final stage.