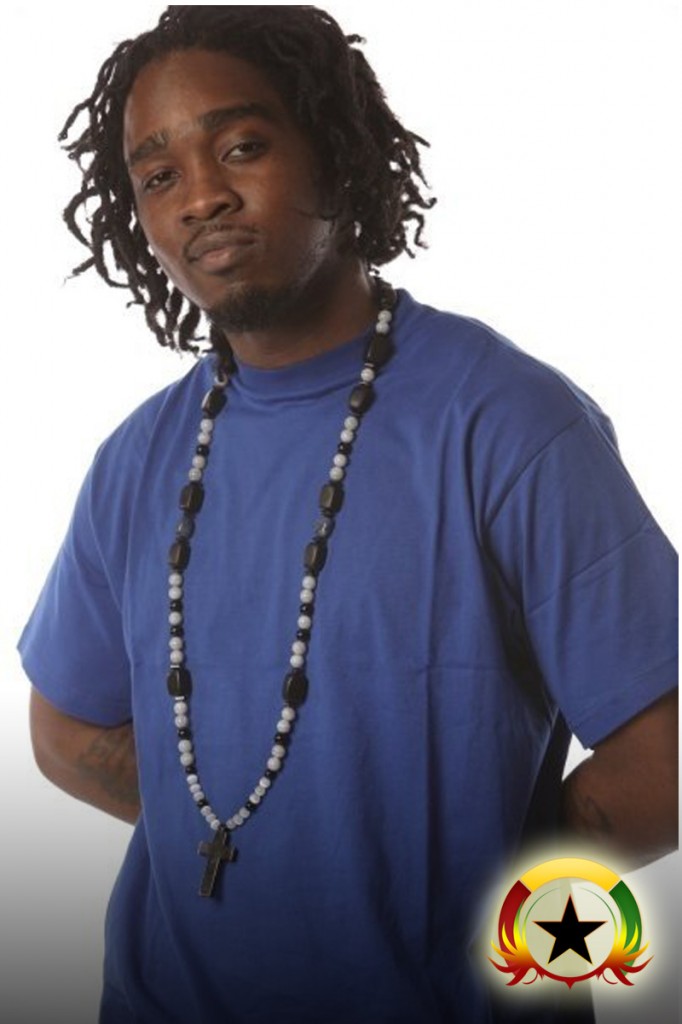 Spek Won, the up and coming rising star from Toronto, Canada brings you this hot new video called Hiplife.

http://www.myspace.com/spekwonmusic
Born in the west end of Toronto, Spek Won is an ambitious,disciplined, and focused artist and rapper. His dynamic personality is second only to his explosive, magnetic and distinctive lyrical style. Growing up in the Rexdale/Willowridge community, with its blend of Afro-Caribbean culture, along with his strong Ghanian heritage, has greatly influenced Spek Won’s unique sound. His ability to combine the styles of Classic Hip Hop, Reggae and Ghanian Hip-Life sets him apart from other artists in the music industry. As Hip Hop expands further into the international realm, Spek Won’s sound and style is not merely a reflection of this change and growth within Hip Hop, but with his ability to preempt this change he will no doubt be recognized as a pioneer of this movement. Growing up at the birth and rise of Hip Hop Spek Won understands the power it can have on a person’s life, Hip Hop grew with him, therefore his influences, the grand masters of the art cannot be mistaken in his sound or lyrics.

Spek has the addictive and imaginative sounds and stylings of Hip Hop mavericks Nas and Outkast; the lyrical potency of Cash and Dylan, and the charm and ease of Old Skool rappers; all culminating in an explosive and dynamic sound that can only be described as spectacular and wonderful. Spek Won’s music cannot be confined within one category or definition, his mantra, write what you know translates in his raps about the realities of growing up, he raps uninhibited, of being Ghanaian as heard in Ghana Bre(a)d, defining one’s self and their place in the world as in Legal Rifle, he also raps of loss, hope and pride in being unique and standing apart. In short his versatility has no bounds, or restrictions. His interests are not only in front of the mike, but also behind the music. Spek’s passion lies in all aspects of creating music and is constantly developing and perfecting his craft. Spek has contributed as a producer and engineer to the works of other artists such as Ghetto Concept, Ray Robinson and Kid Kut at Play Ground Studios. Spek Won has traveled around Southern Ontario and the United States, participating in multiple showcases like GhanaFest in New Jersey. He has built an ever growing loyal fan base with each show, and will no doubt become a recognized and revered name in music in upcoming years. Spek Won’s talent is undeniable and an increasing force to be reckoned in the music industry.