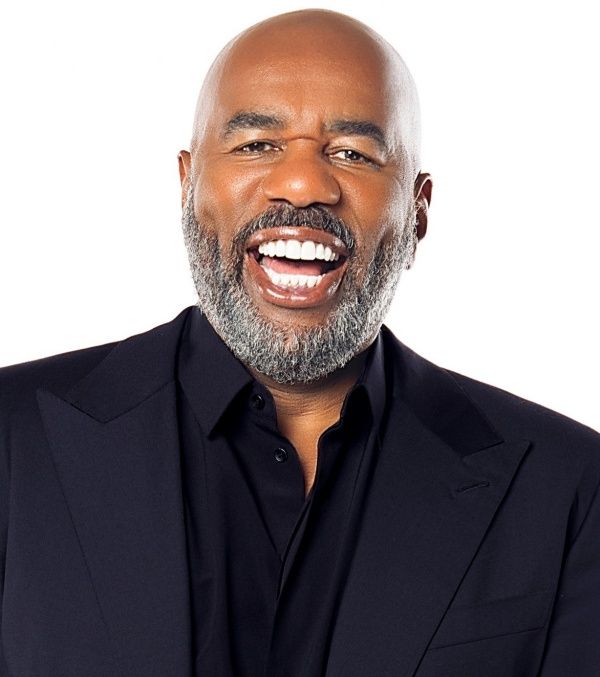 Harvey’s company got the franchise license from Fremantle, a British international television content and production/distribution subsidiary of Bertelsmann’s RTL Group.

“Bringing Family Feud to Africa has long been a dream of mine,” says Harvey who has hosted Family Feud since 2010. “I believe Family Feud will become a household name for local South African and Ghanaian families. And this is just the beginning in Africa. I expect this show to lead to multiple media and business projects in and throughout the continent.”

‘Family Feud’ features two families competing to name the most popular responses to gathered survey questions in order to win cash and prizes is one of television’s longest-running and top-rated game shows watched by audiences around the world.

It is available in over 70 international markets including the U.S., United Kingdom, Australia, France, India, Indonesia, and now Ghana and South Africa.

Production will start in October 2019 in Johannesburg, South Africa, and will air in mid 2020. Rapid Blue, a member of the BBC Studios family of production will produce the African versions of the game show.