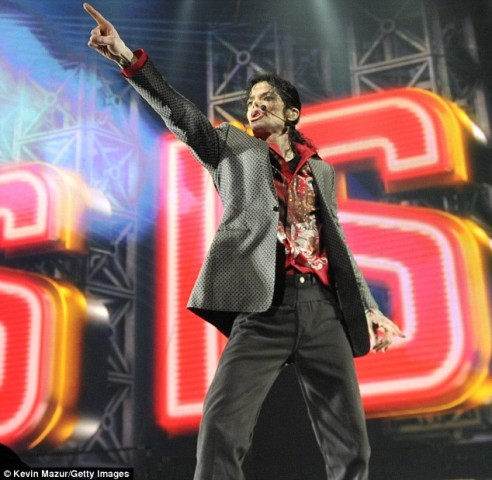 Corporate heads and celebrities from the media and the entertainment industry Tuesday night thronged the Silverbird cinemas in Accra to be among the first in Ghana to watch the new documentary of the late pop star, Michael Jackson.

The documentary “This is it” was pieced together from 100 hours of footage shot at rehearsals for the star’s ill-fated comeback shows.Â  Top cinemas across the globe will premiere the documentary today Wednesday.

Silverbird Ghana however said it first took a bold step to show the one hour forty-five minutes documentary to three hundred special guests ahead of the rest of the world because it wants to grow the cinema culture in Ghana.

Some of the special guests included Information Minister Zita Okaikwe as well as film directors and entertainment critics.Â  Michael Jackson, who died on June 25 aged 50, had spent the previous four months rehearsing in Los Angeles.
Jackson’s brothers Jermaine, Marlon, Tito and Randy, attended a star-studded screening in Los Angeles. Simultaneous premieres were held in 18 other cities across the USA.