Zimbabwe’s President Robert Mugabe has resigned, bringing an end to 37 years of rule and sparking jubilant celebrations in the nation’s streets.
A letter from Mr Mugabe read out by the speaker of parliament said the decision was voluntary and he had made it to allow a smooth transfer of power.

The news abruptly halted an impeachment hearing that had begun against him.

It had been seen by many as an attempt to clear the way for Grace Mugabe to succeed her husband as leader and riled the military leadership, who stepped in and put Mr Mugabe under house arrest.

After the resignation announcement, lawmakers roared in jubilation.

Mr Mugabe, 93, was until his resignation the world’s oldest leader. He had previously refused to quit despite last week’s military takeover and days of protests. 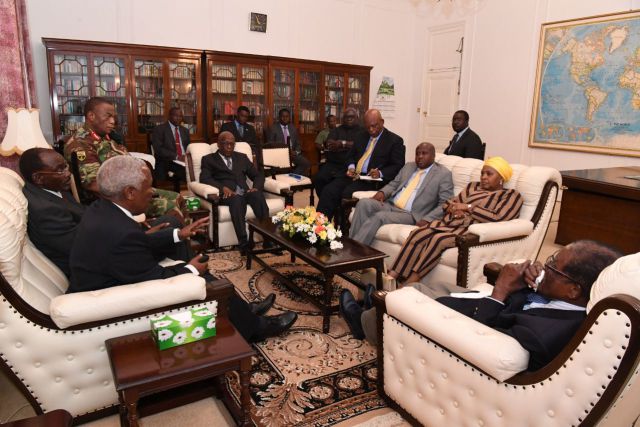 According to the constitution his successor should be the current vice-president, Phelekezela Mphoko, a supporter of Grace Mugabe.

Speaking from an undisclosed location earlier on Tuesday, Mr Mnangagwa said he had fled abroad two weeks ago when he learned of a plot to kill him.