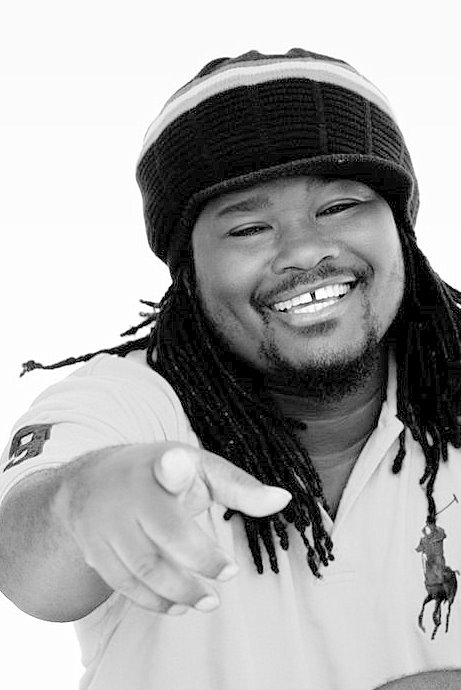 3G Films, a part of 3G Media is proud to introduce the latest award winning Cinematographer, Film Producer, Director and Engineer â€“ Nii Otoo Ankrah, aka Tribe Judah of Otoo Media Group (OMG).
It is also with such honor that we announce the brain behind the recent unprecedented commercial for the 2nd Annual 3G Media Awards, as well as the DVD for the event which won him the admiration of 3G Media Mogul, Mr. Charles Nimo Ntiamoah-Mensah (Mr Cnn).

Furthermore; Tribe Judah has gone to produce commercials, promos, documentaries, as well as the first official 3G films picture, dubbed â€œFrom Na Dene with Loveâ€, which is in the pre-production phase.

Born in Mamprobi â€“ a suburb of Accra- Ghana, Otoo Ankrah realized his talent early on in cinema and was subsequently starred in several notable hit Ghanaian films such as Zinabu, Bukom Lion, Fallen Angel, Delivered from the Powers of Darkness. He moved to the United States in 1994 and studied film and television at the New York Film Academy. He also has an Electronics Engineering degree from Emit Electronics Institute in Accra Ghana. Recently, he has produced his own films â€“ â€KARMAâ€ and â€œMotherâ€™s Prayerâ€.

Having recently affiliated himself with 3G Media, he initiated the set up of 3G Atlanta under 3G Films, which was approved by the Chief Executive Officer of the conglomerate Mr. CNN together with fellow film and television icon; Paul Asher T who also owns; â€œThe Actors Galleryâ€, with whom he has produced several commercials for local businesses, Voice Overâ€™s for movie trailers, documentaries, Podcasts, and etc.

3G Media is proud to have such an industrious character working with the outfit, to contribute towards the success and growth of the media industry, of which 3G is set to take the helm of affairs.